Sister, Honey is a self-produced book depicting a period of four years in Brooklyn, New York. During this time a friend and I set out to create a space where people could come over, dress up and have their picture taken. Each party consisted of a hand selected group of friends that were given plenty of libations and then offered access to a large supply of clothes, makeup and wigs. Although the parties started out as a way to document a burgeoning interest in drag amongst a small circle of men, what actually ended up being recorded was the formation of a lifelong bond between a group of friends. Thousands of photographs spanning four years were edited them down to a few hundred of the best and turned into an art book that is a document of a moment in NYC culture. The final book is in square format and 240-pages and is available for purchase. Send an email if interested. 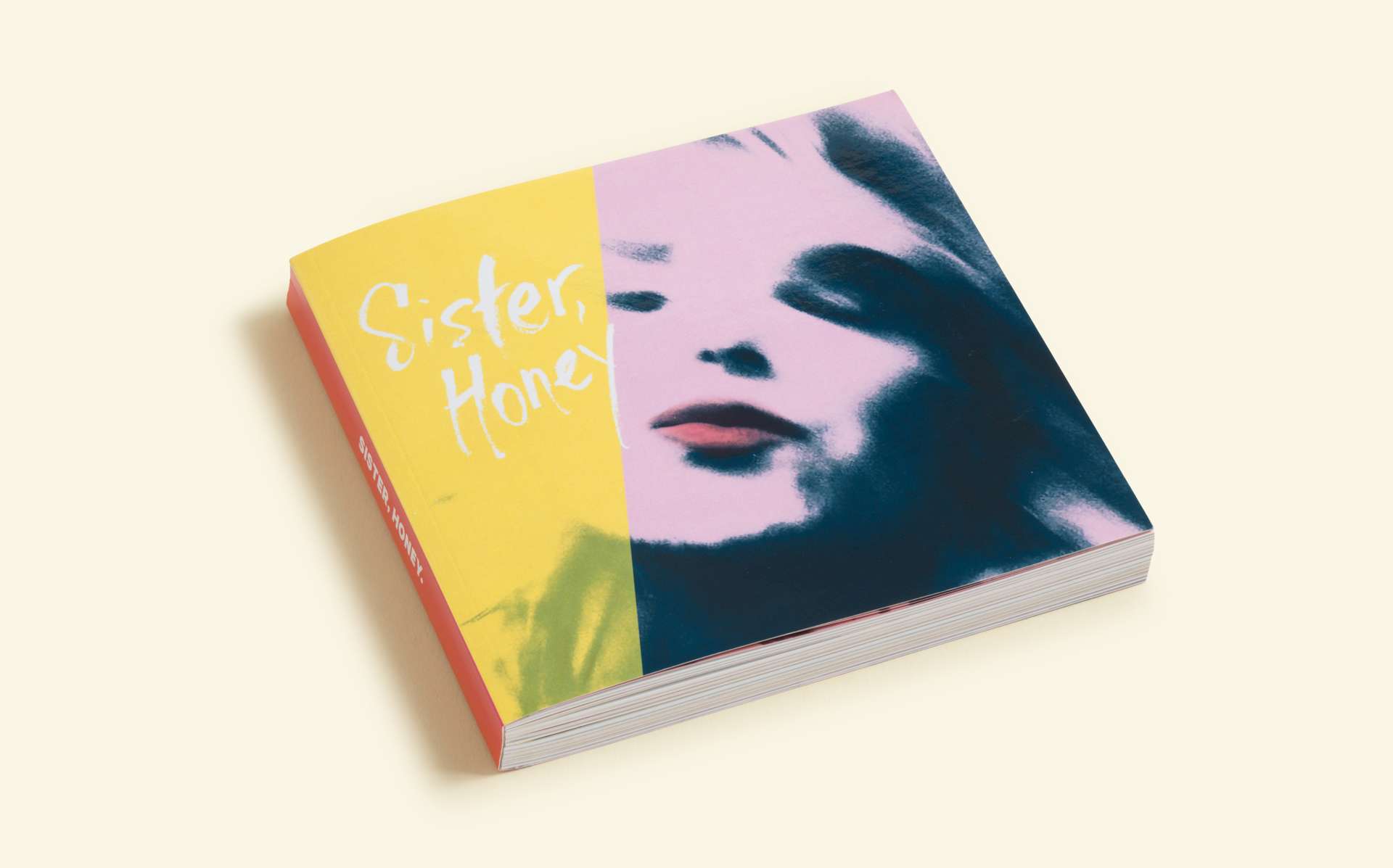 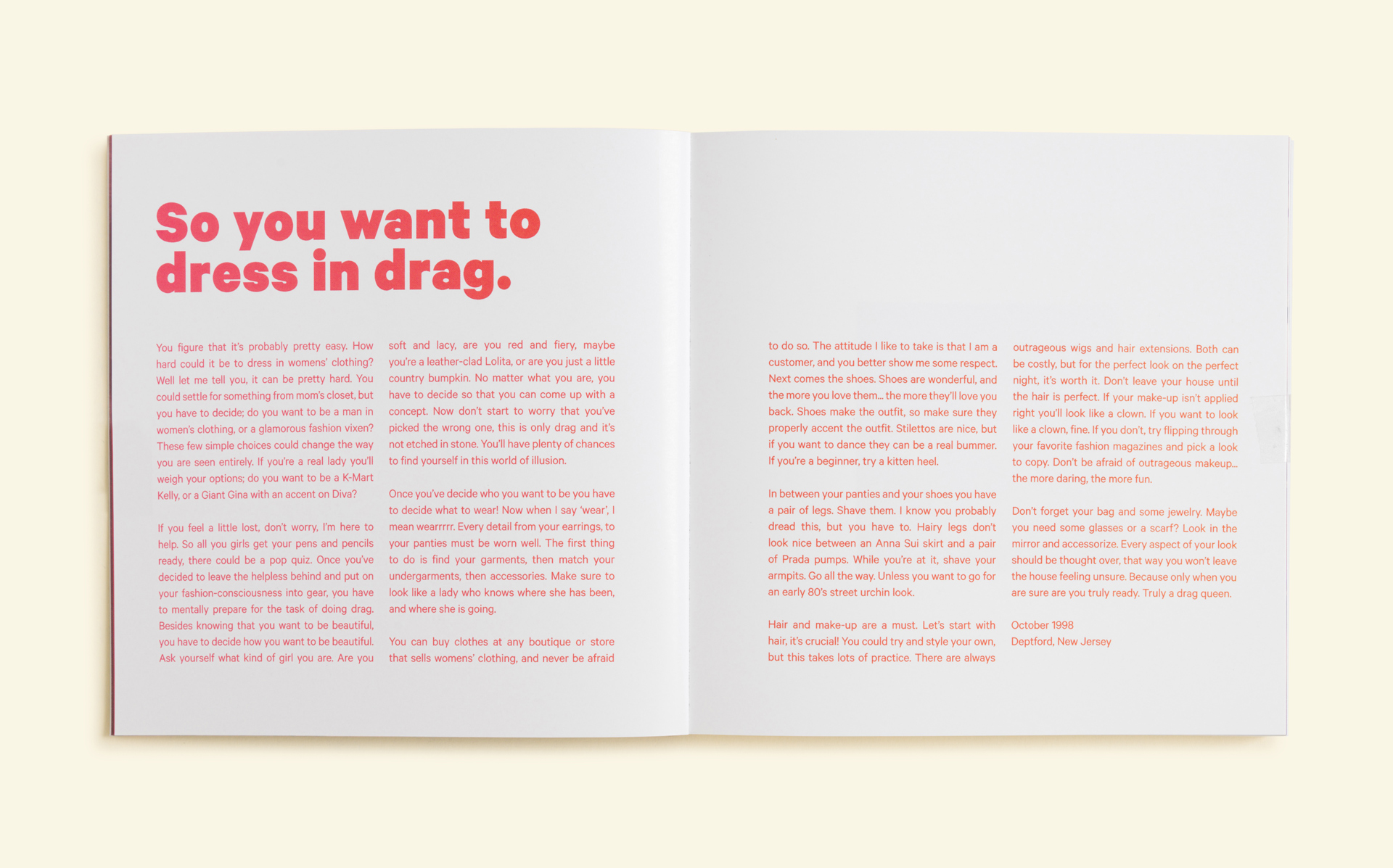 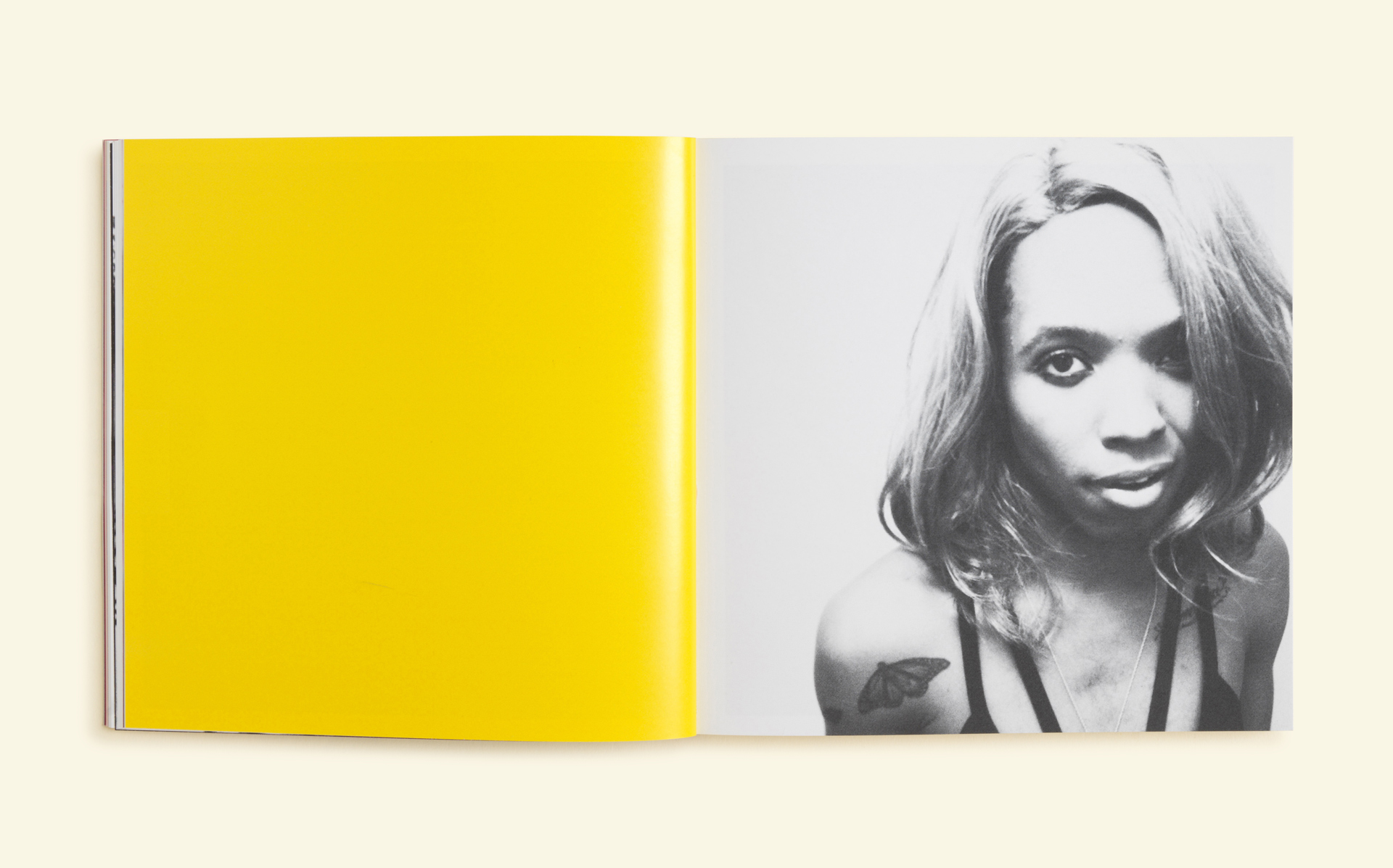 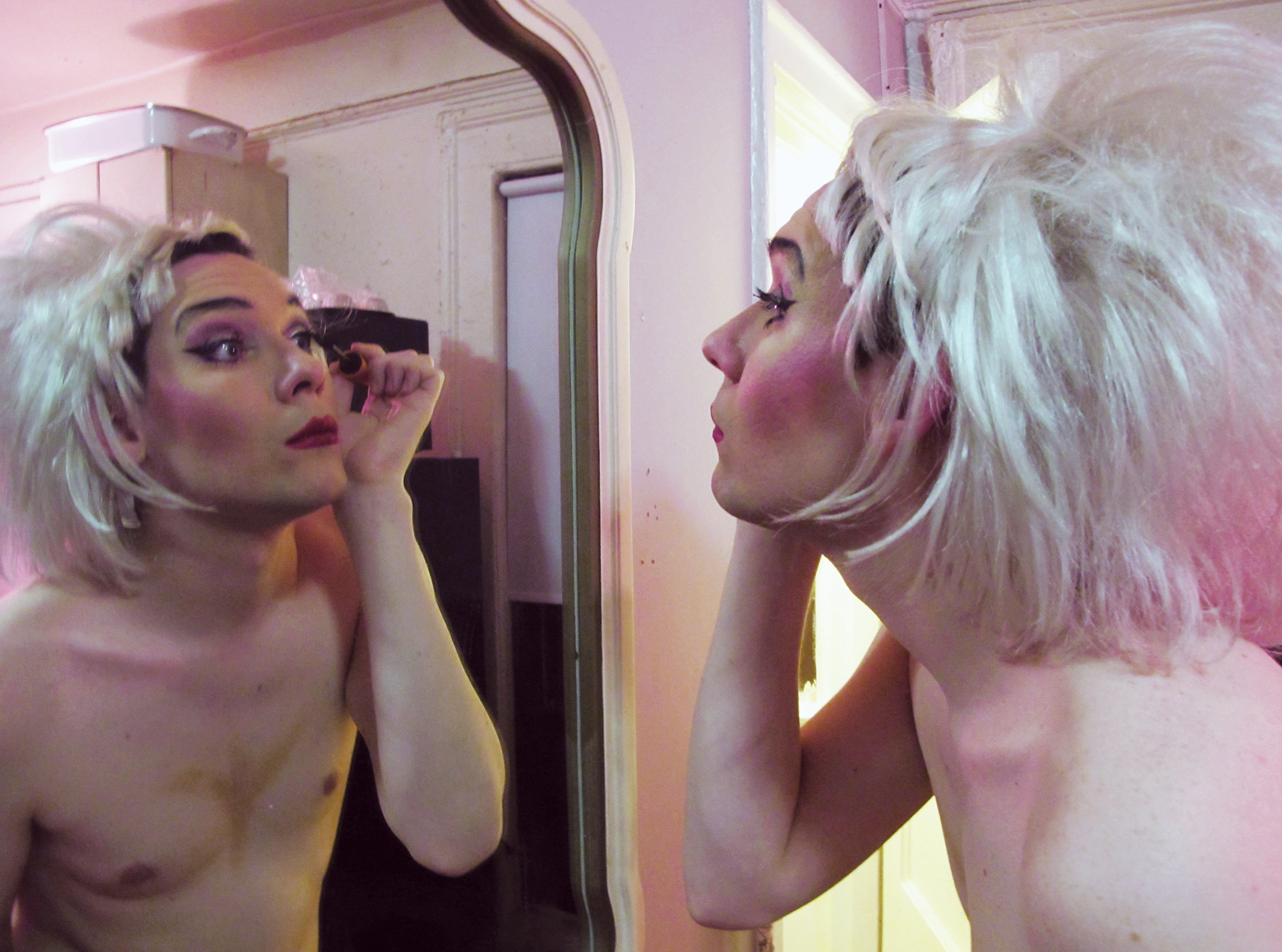 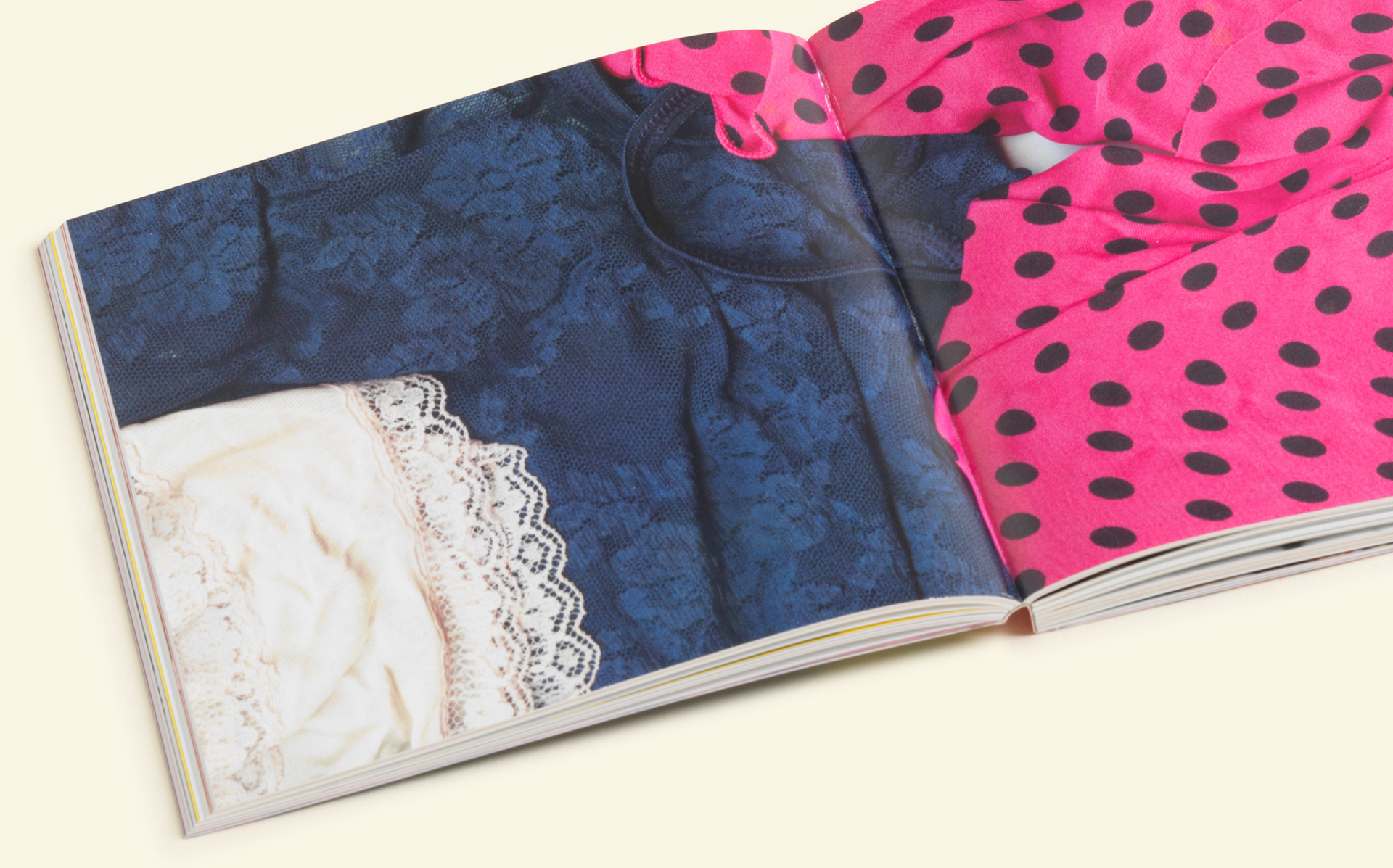 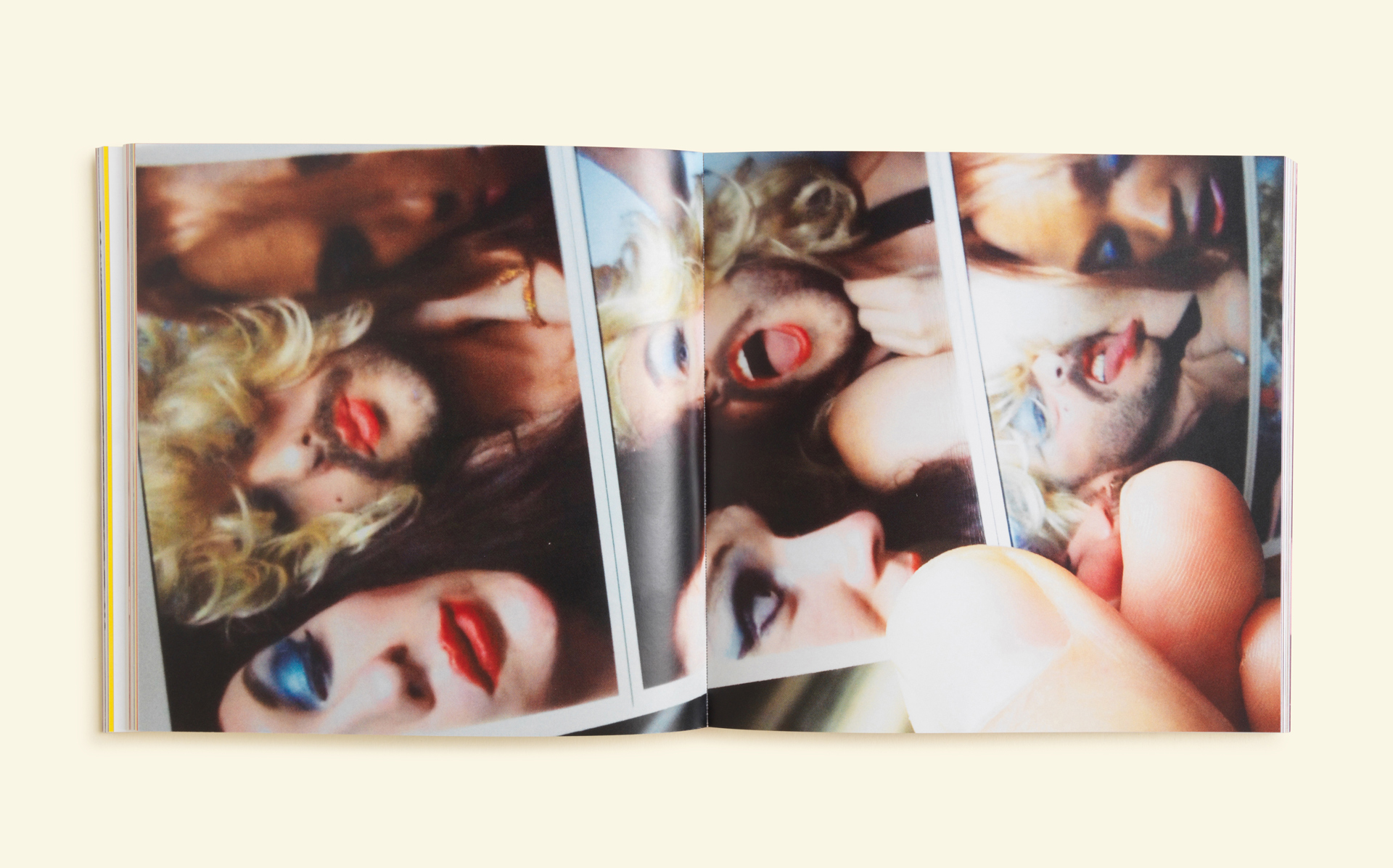 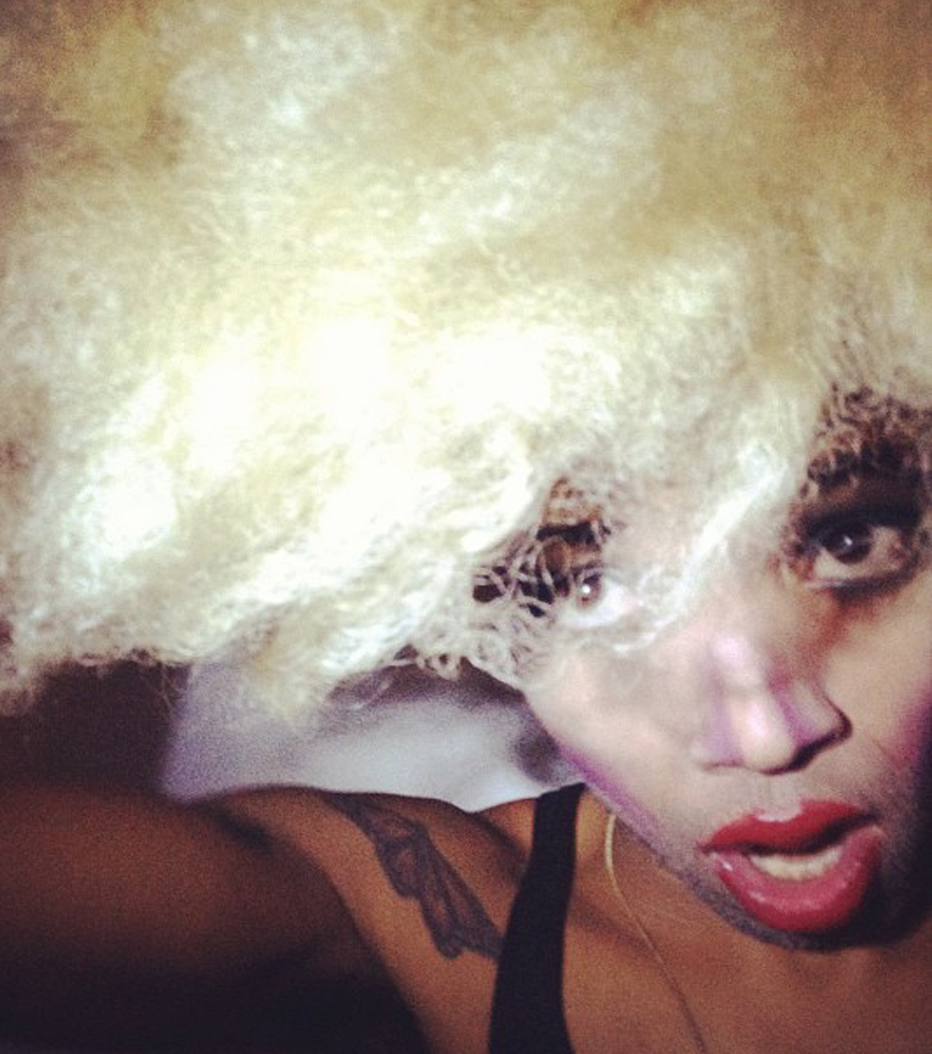 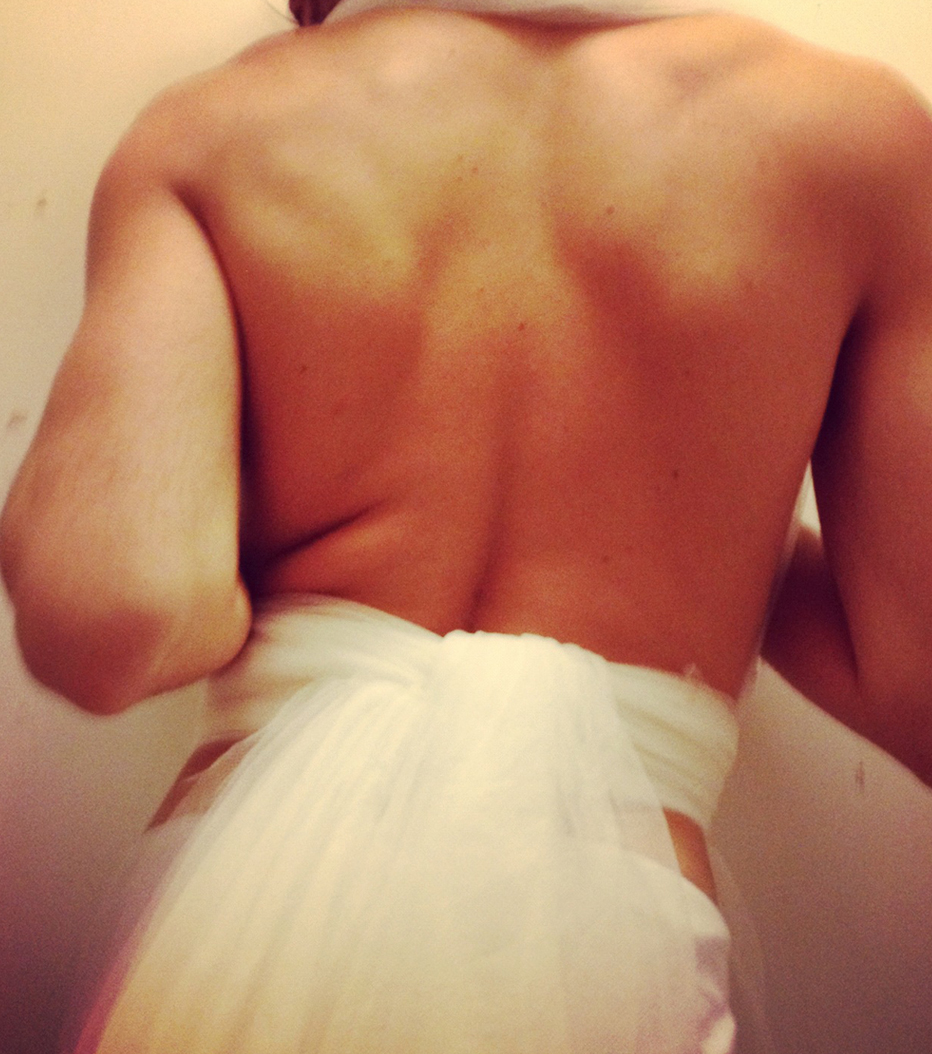 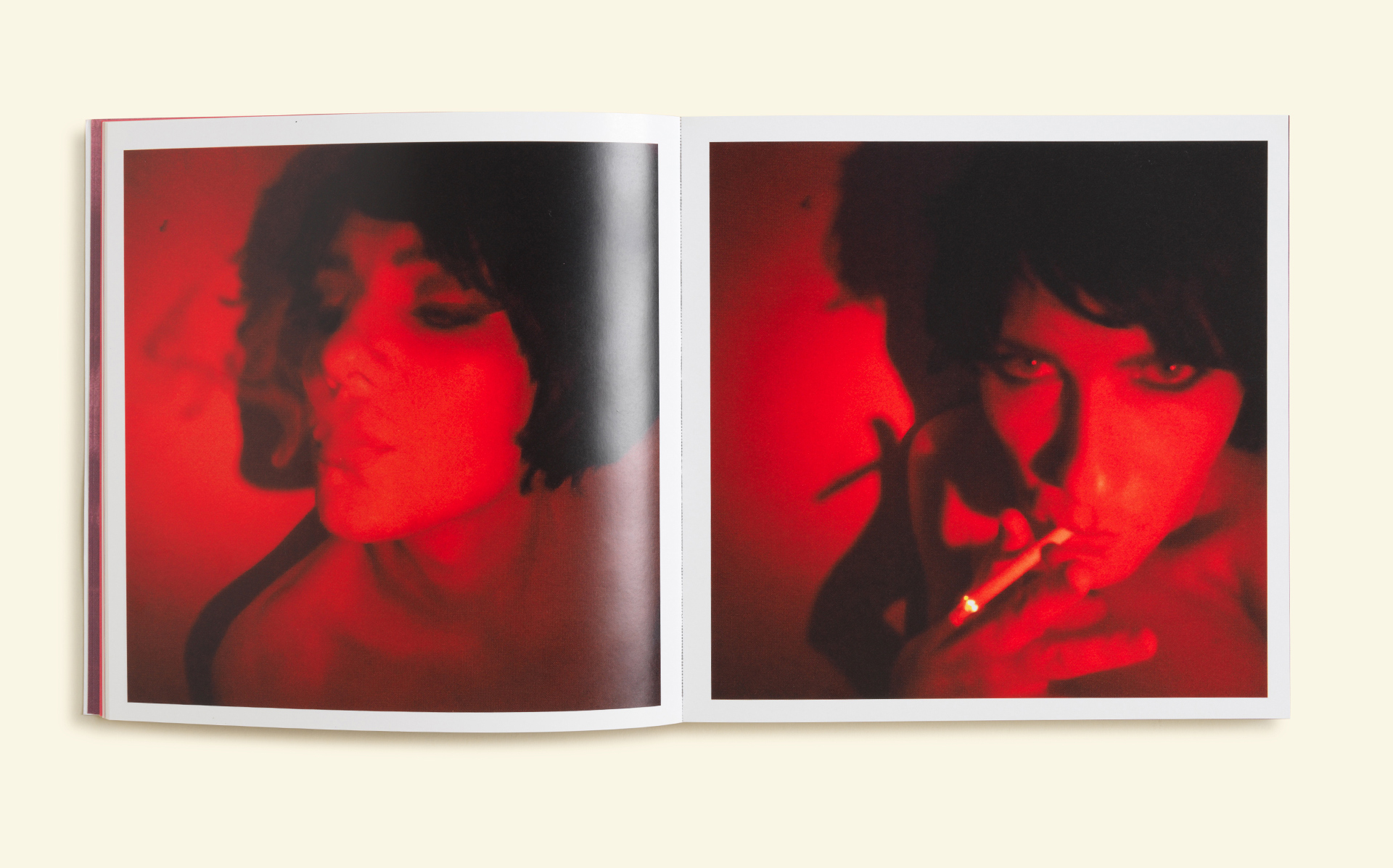 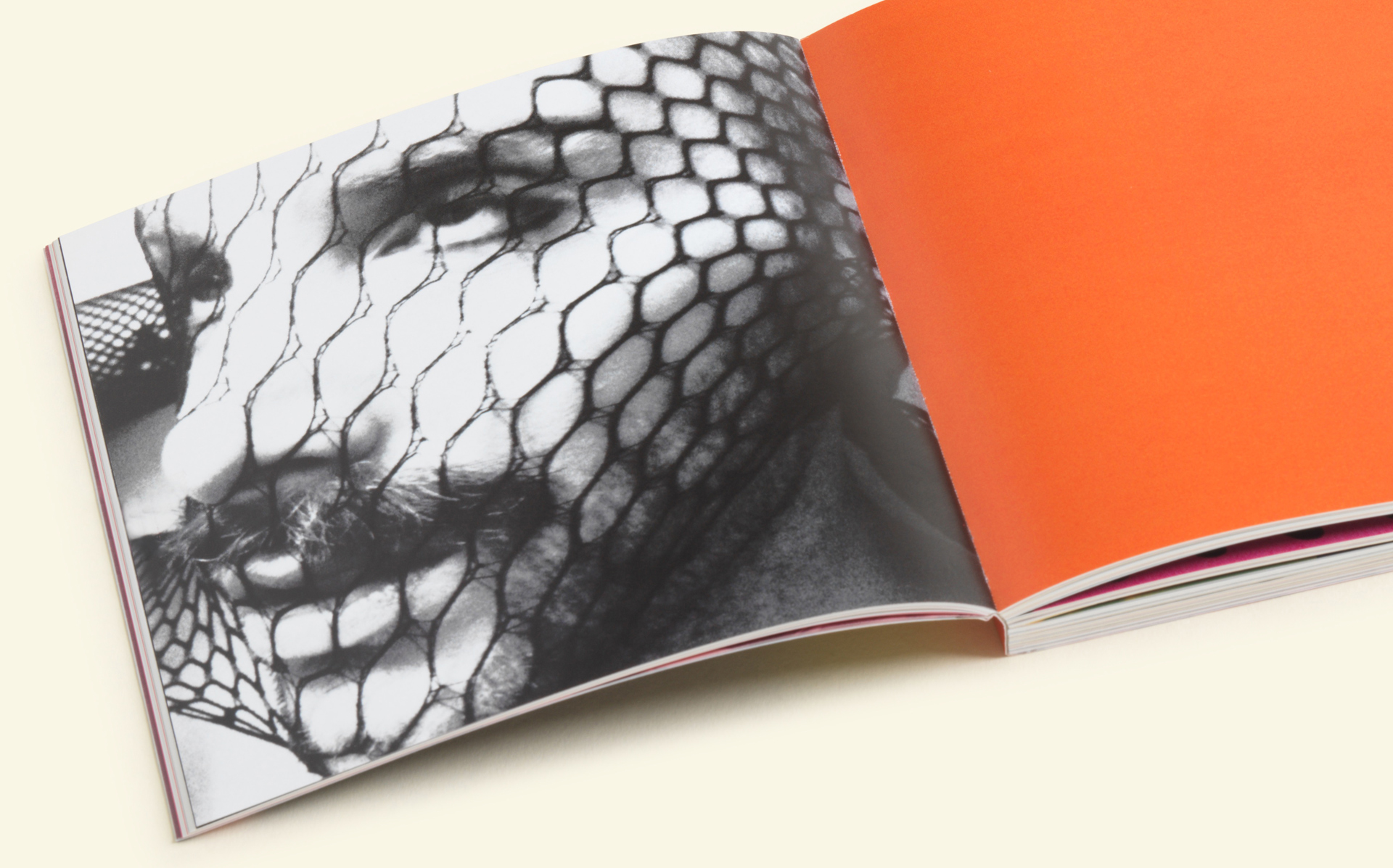 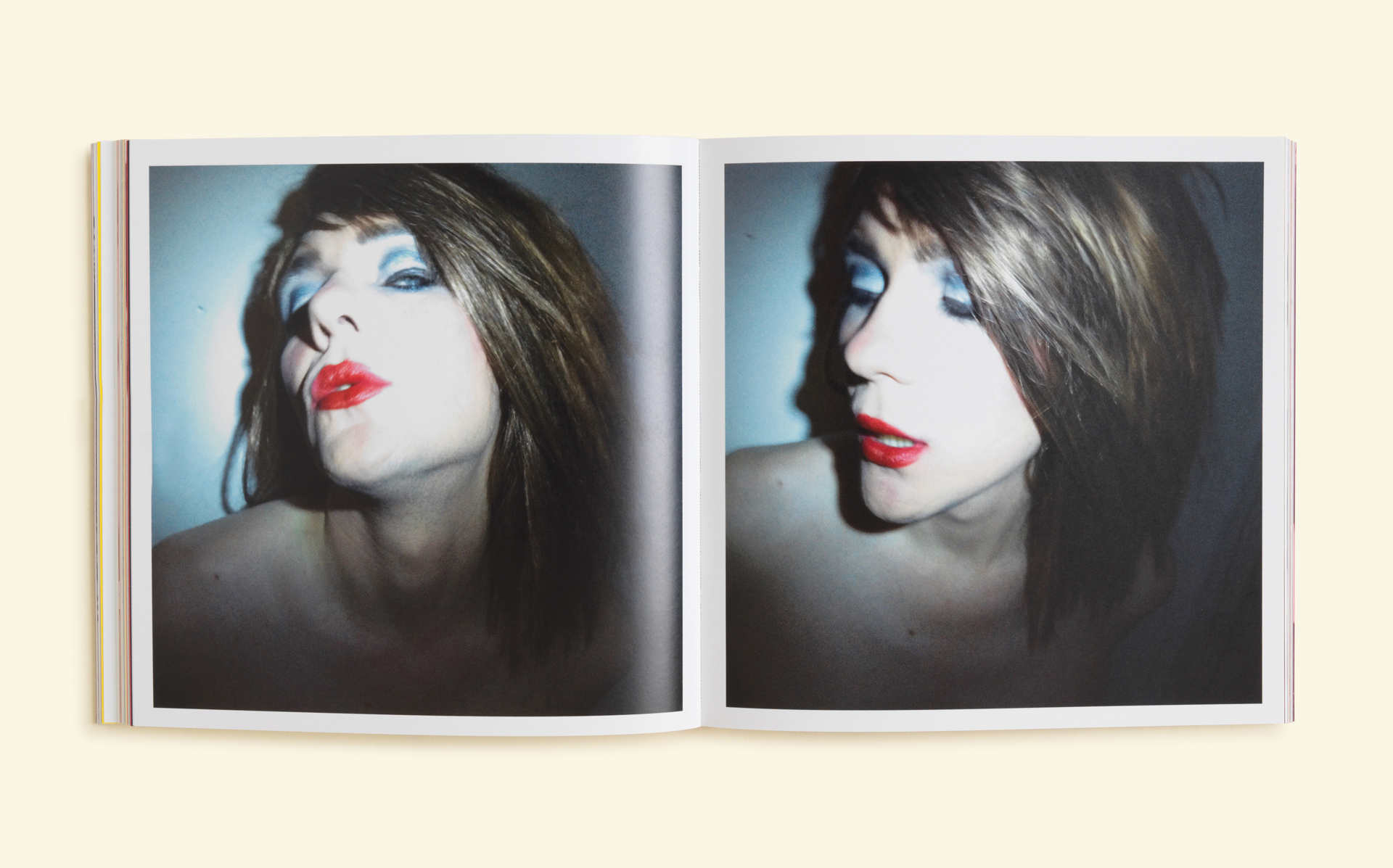 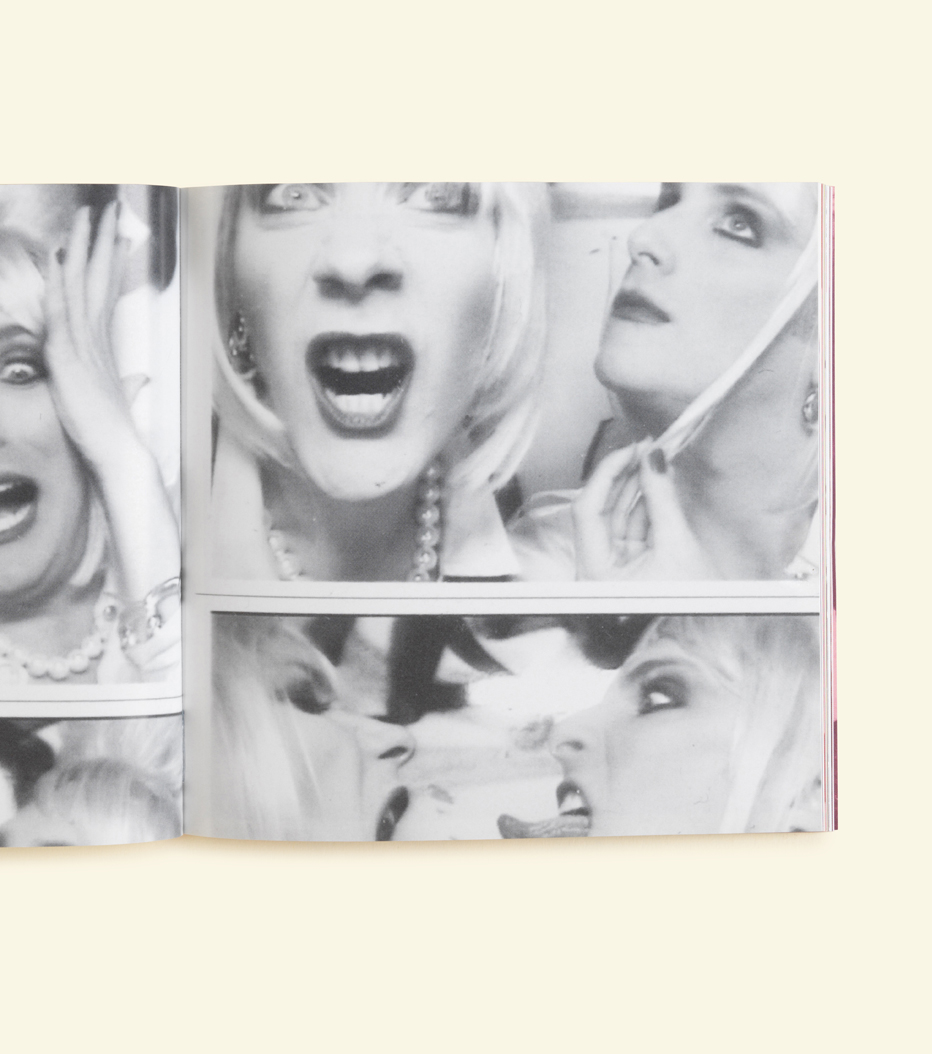 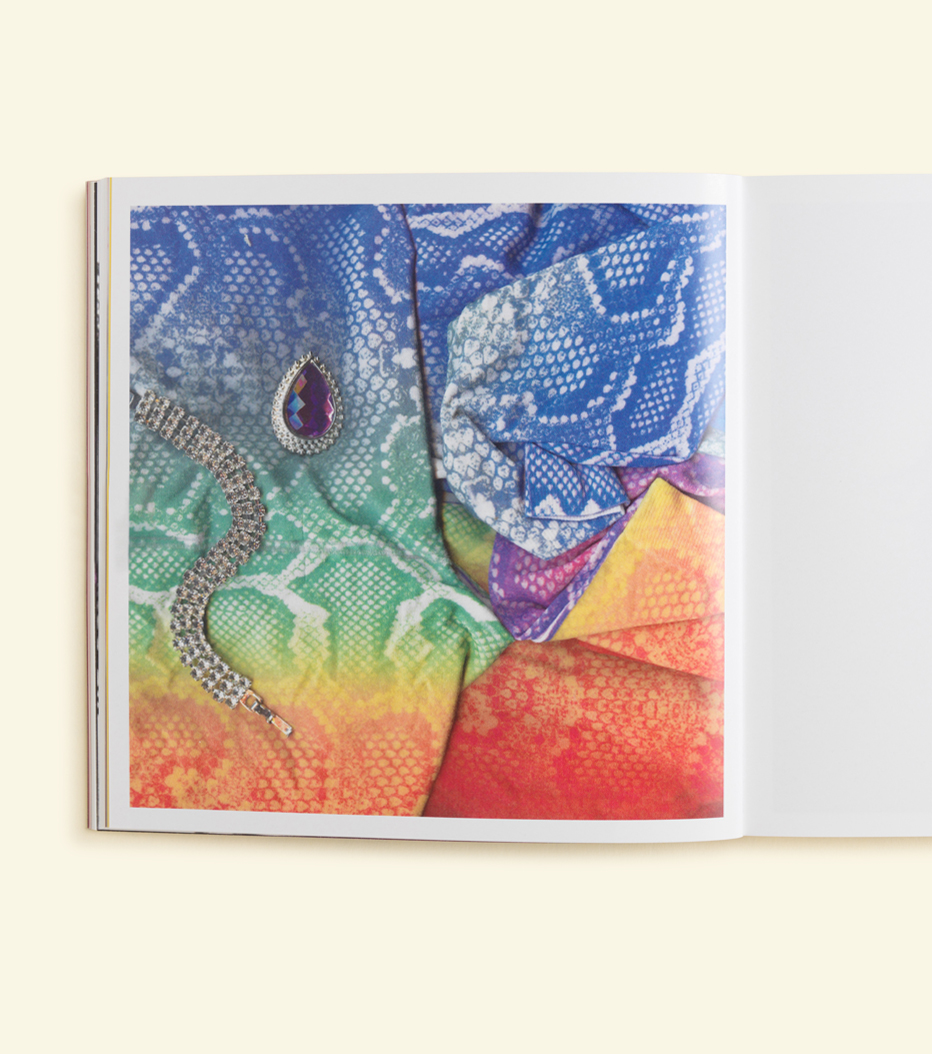 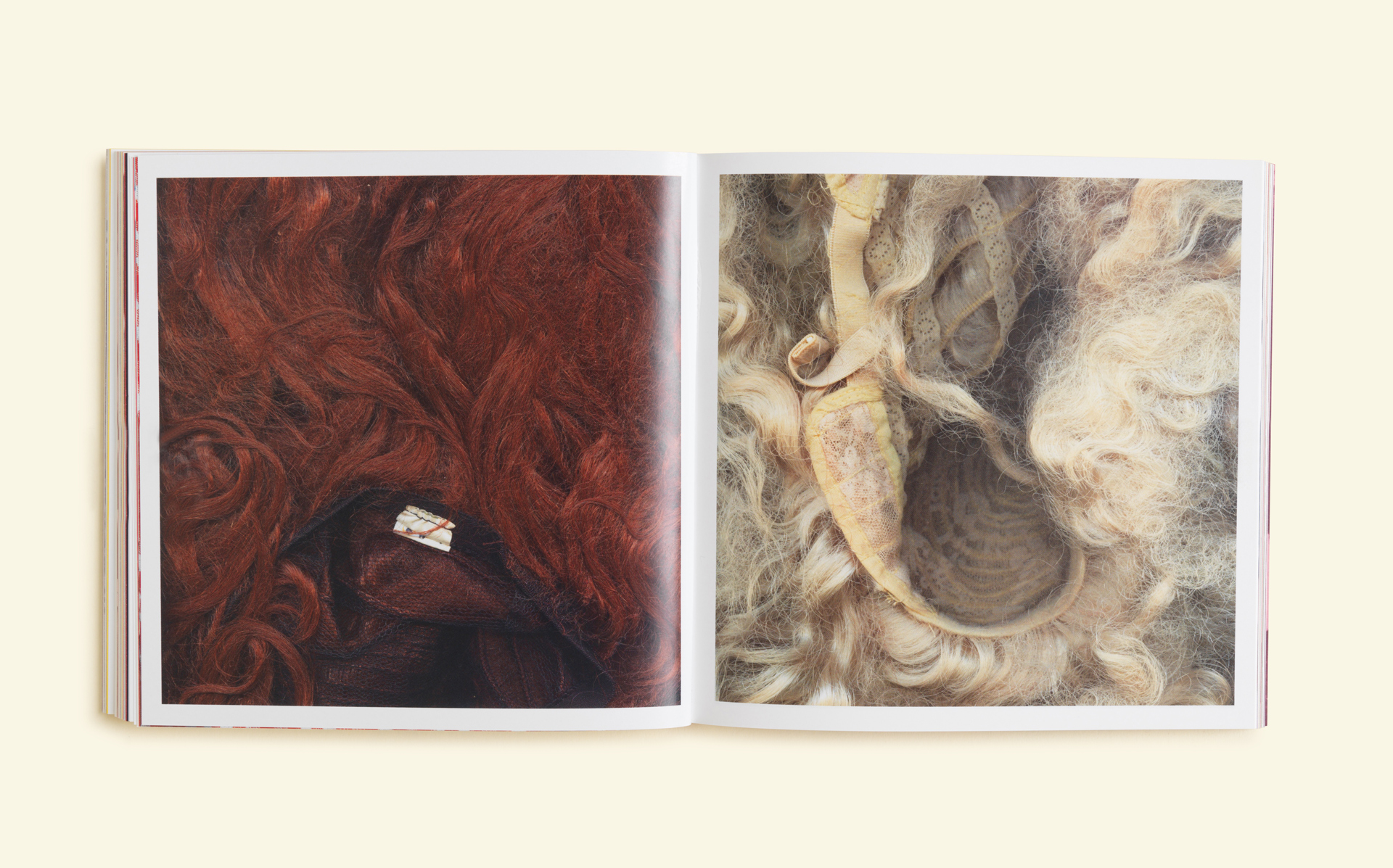 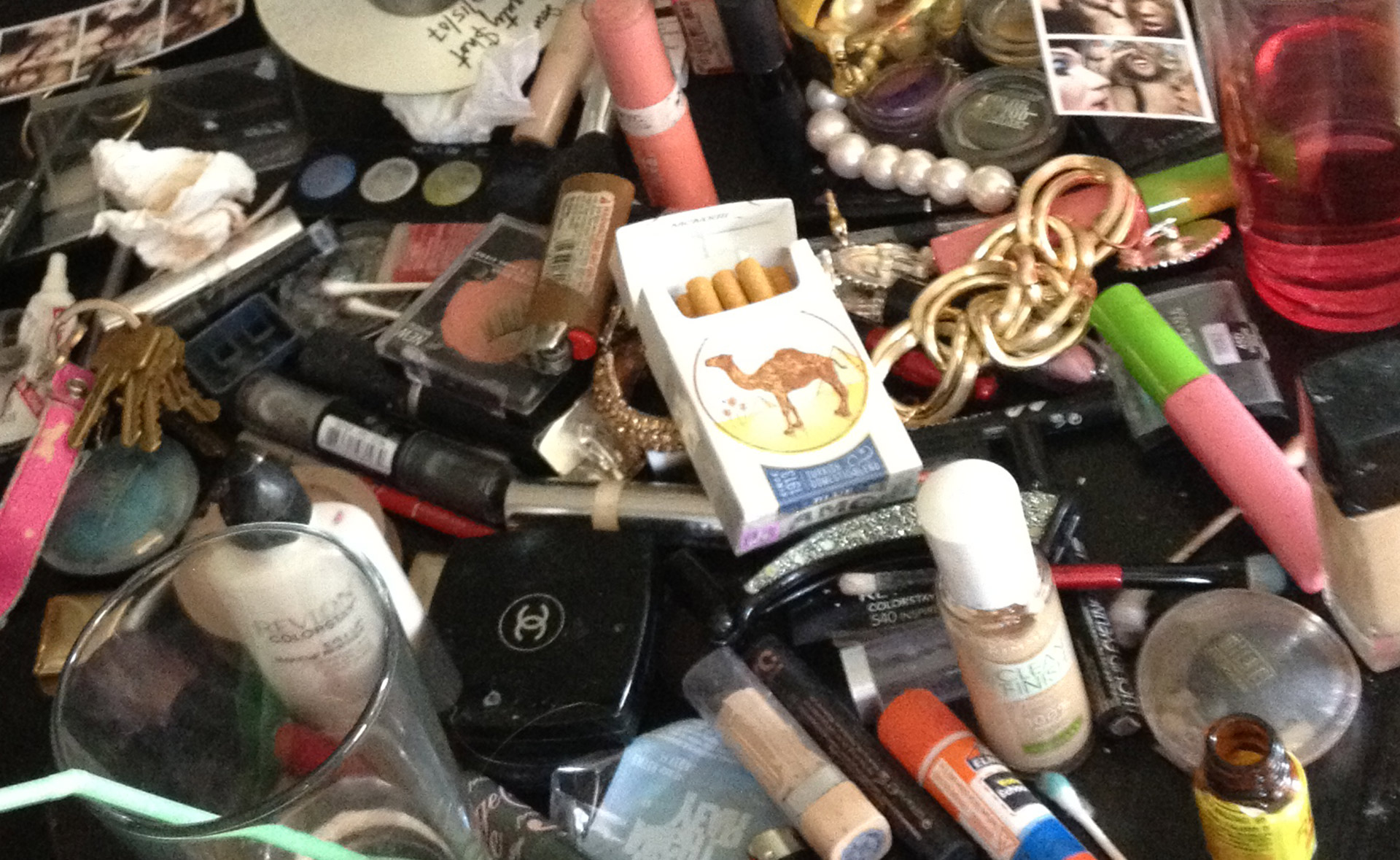