Eleven James was a start-up founded in New York in 2013, and was a membership-based operation, providing its members with the chance to “test drive” multiple new watches over a period of time in exchange for a membership fee. You got a watch in the mail, wore it for a few months, sent it back, and received a different watch in its place. Unfortunately Eleven James was not able to raise additional funds to allow them to continue operating and the board began winding down operations around the middle of June 2018. (I learned so much working at a failed start-up, especially after being at a very successful one, but I digress.) The following photo shoot was meant to accompany an online editorial Watch Guide, as well as a more formal printed mailer. Oh, what could have been! 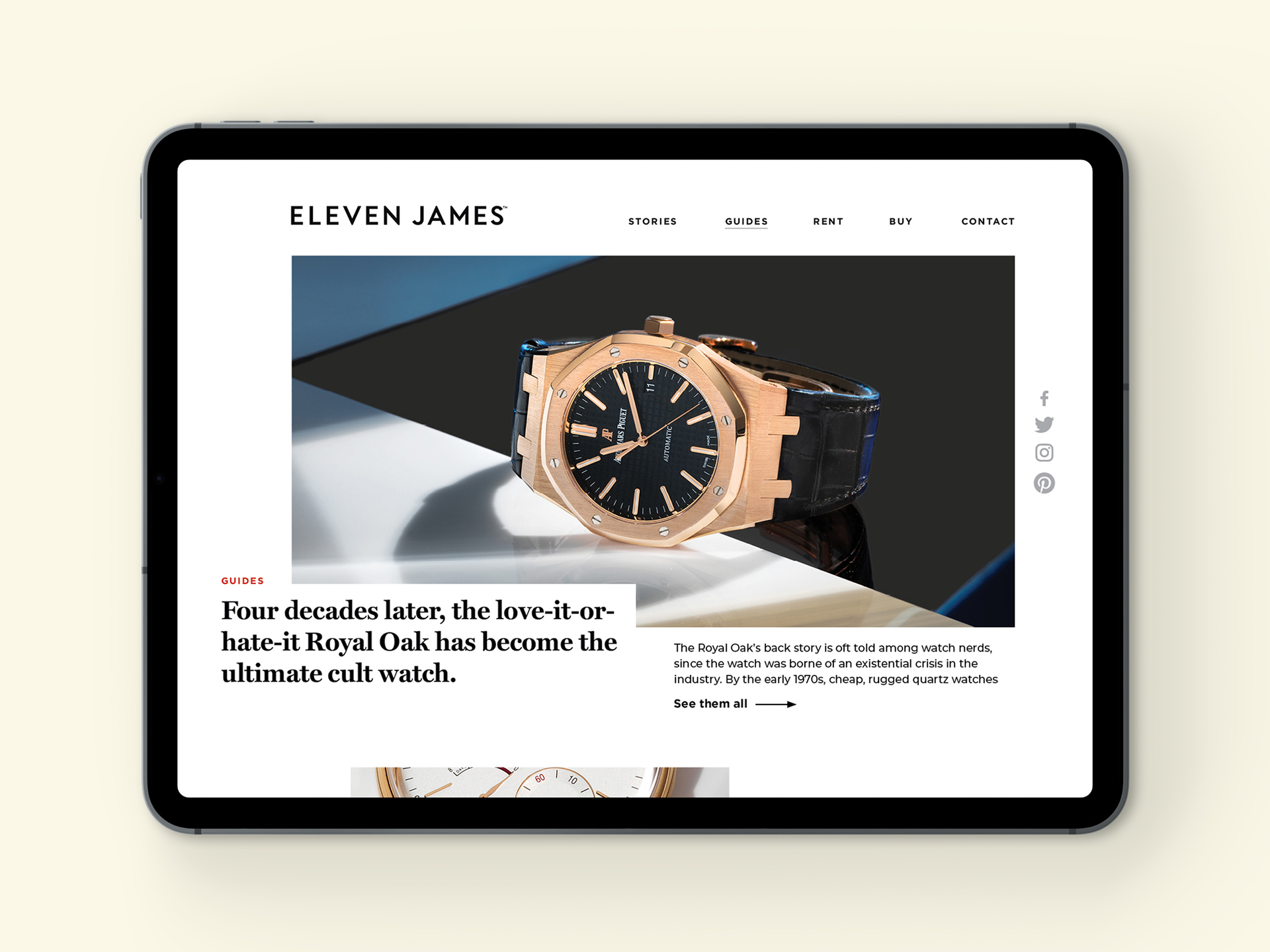 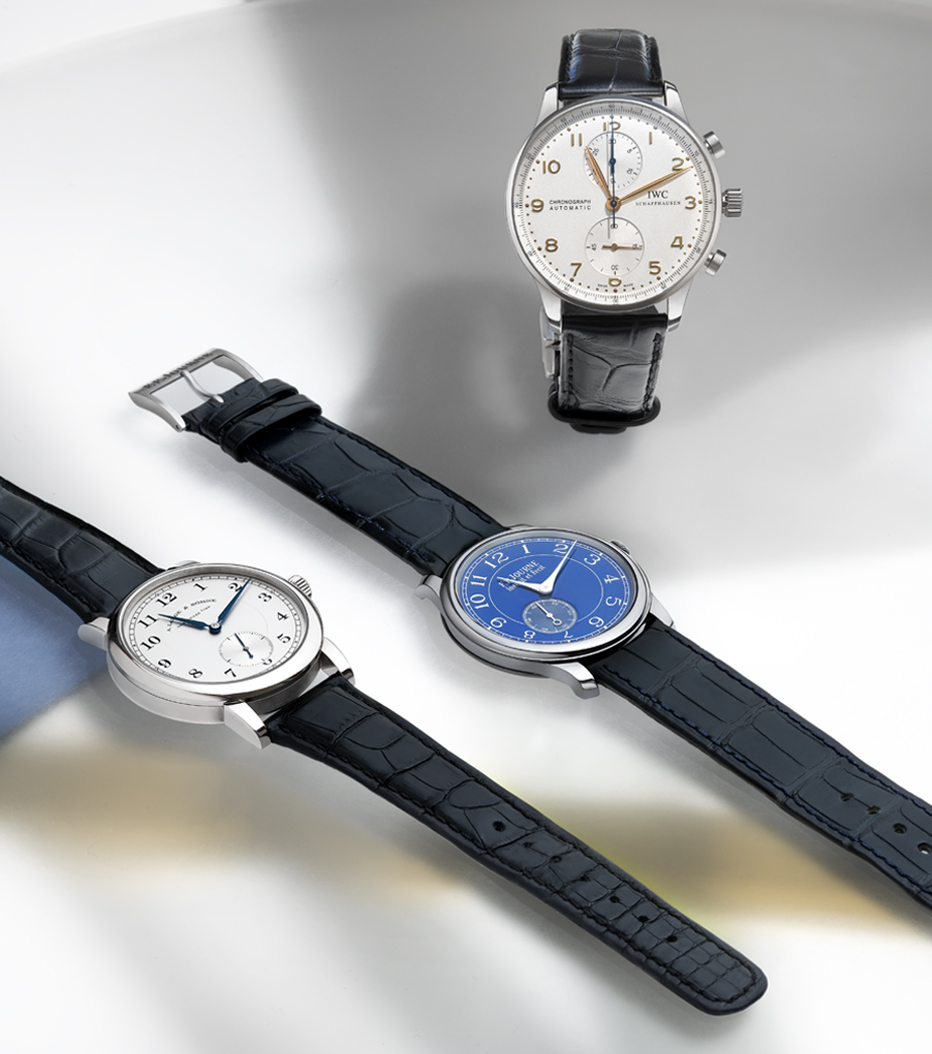 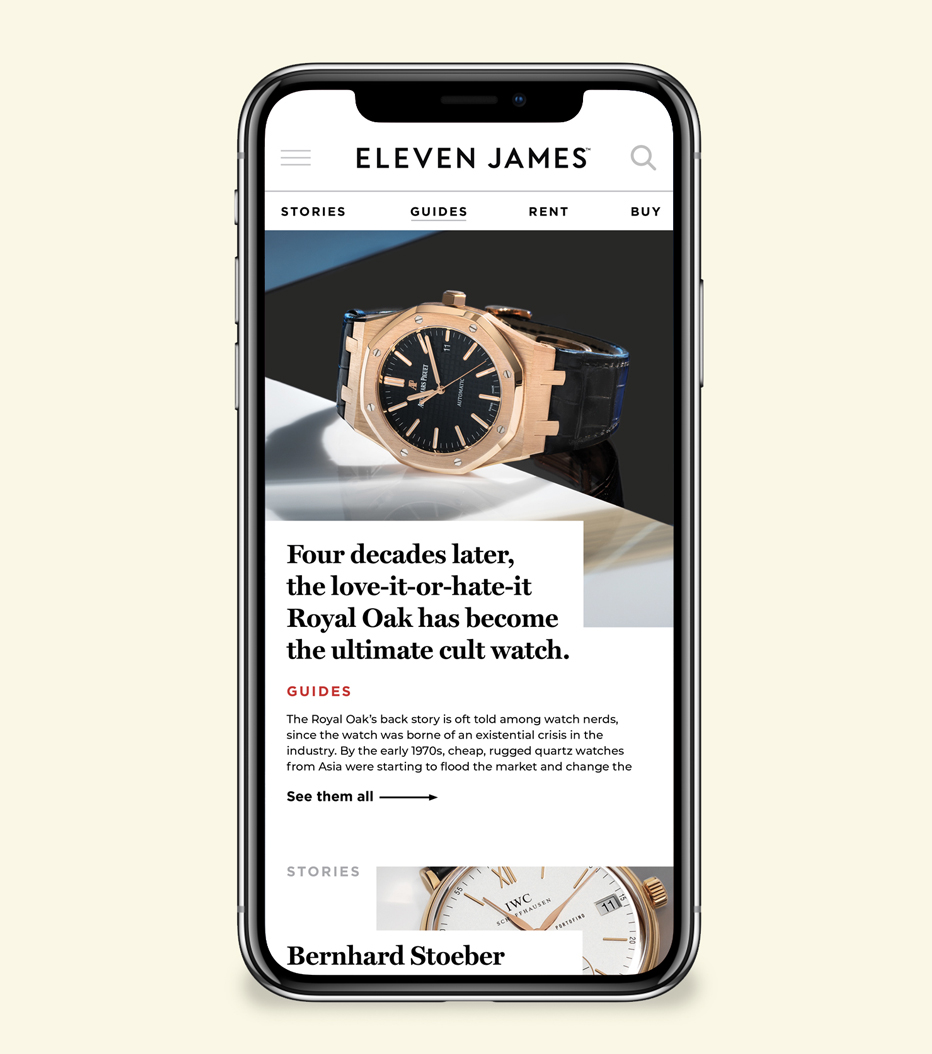 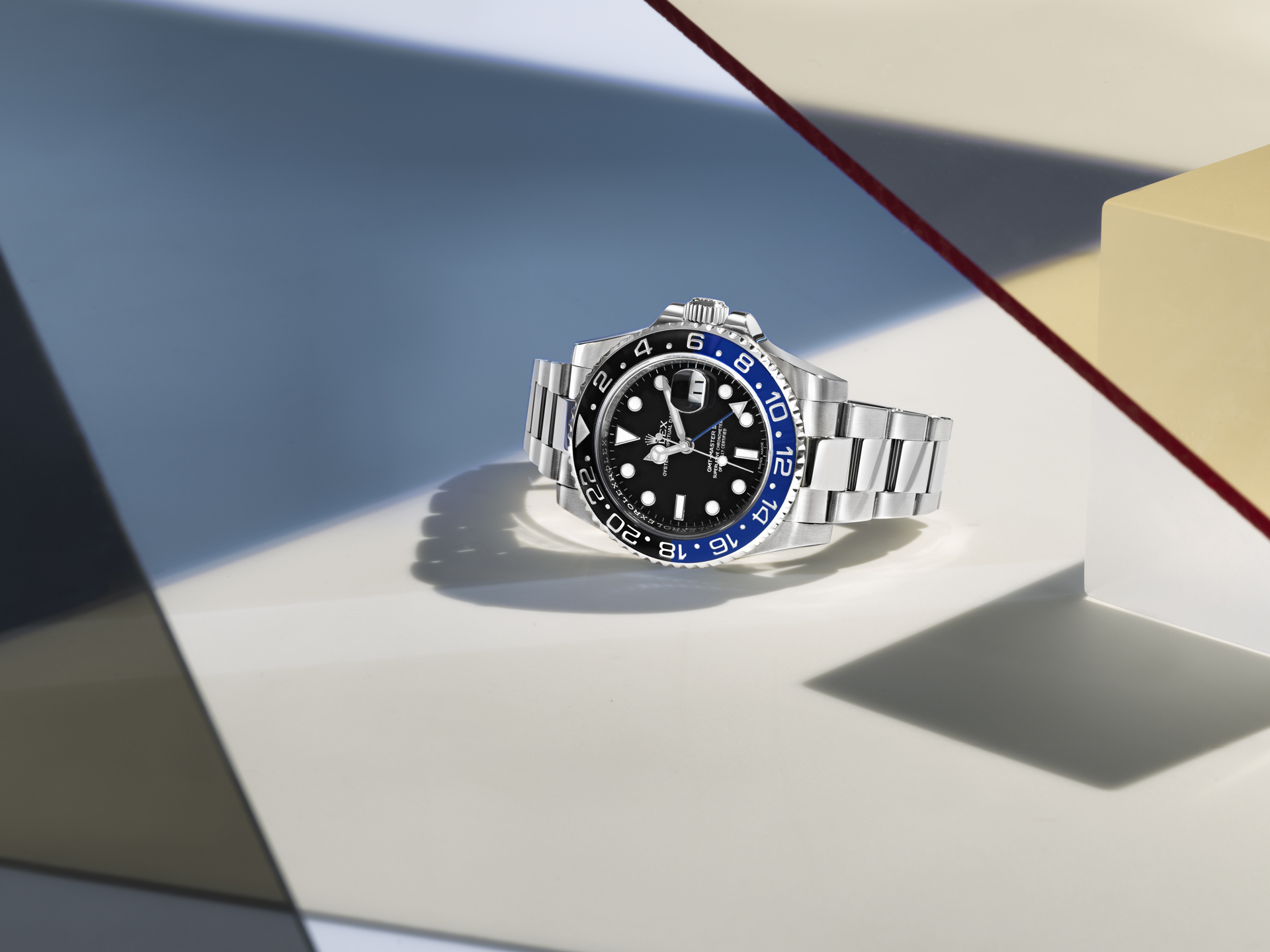 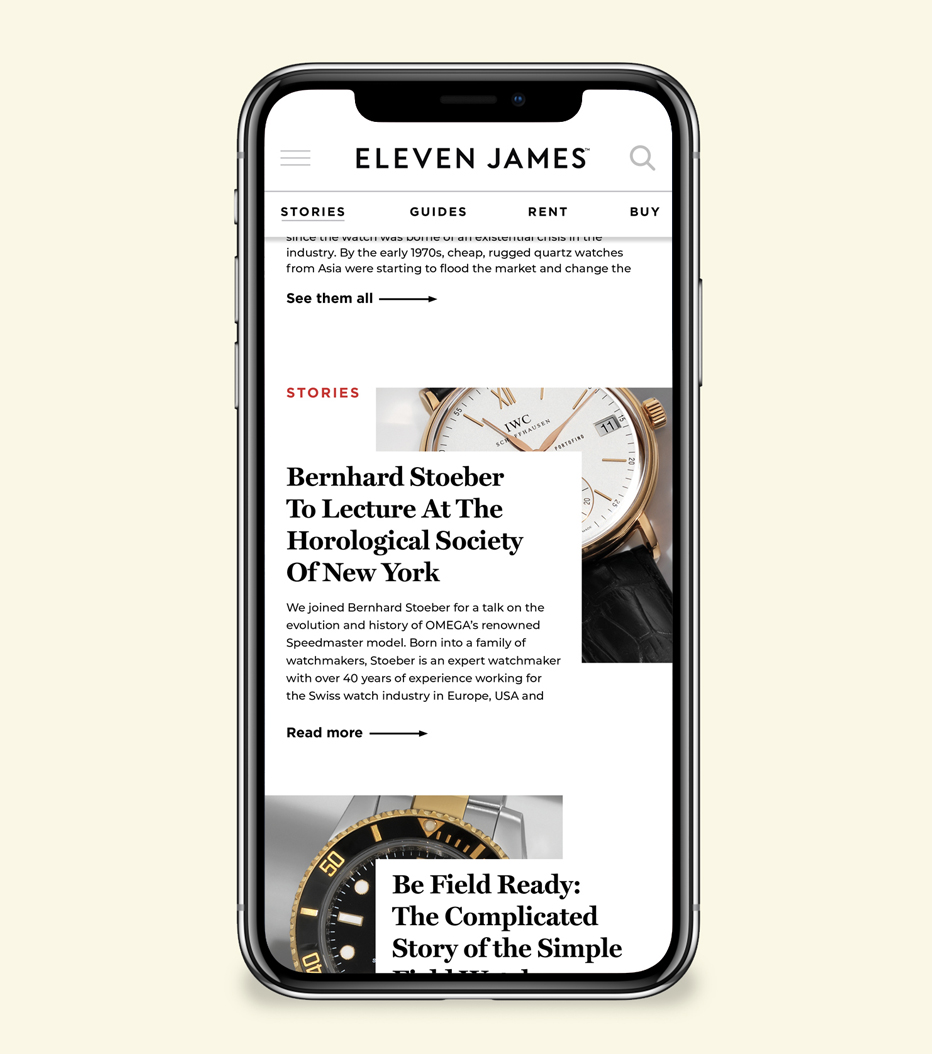 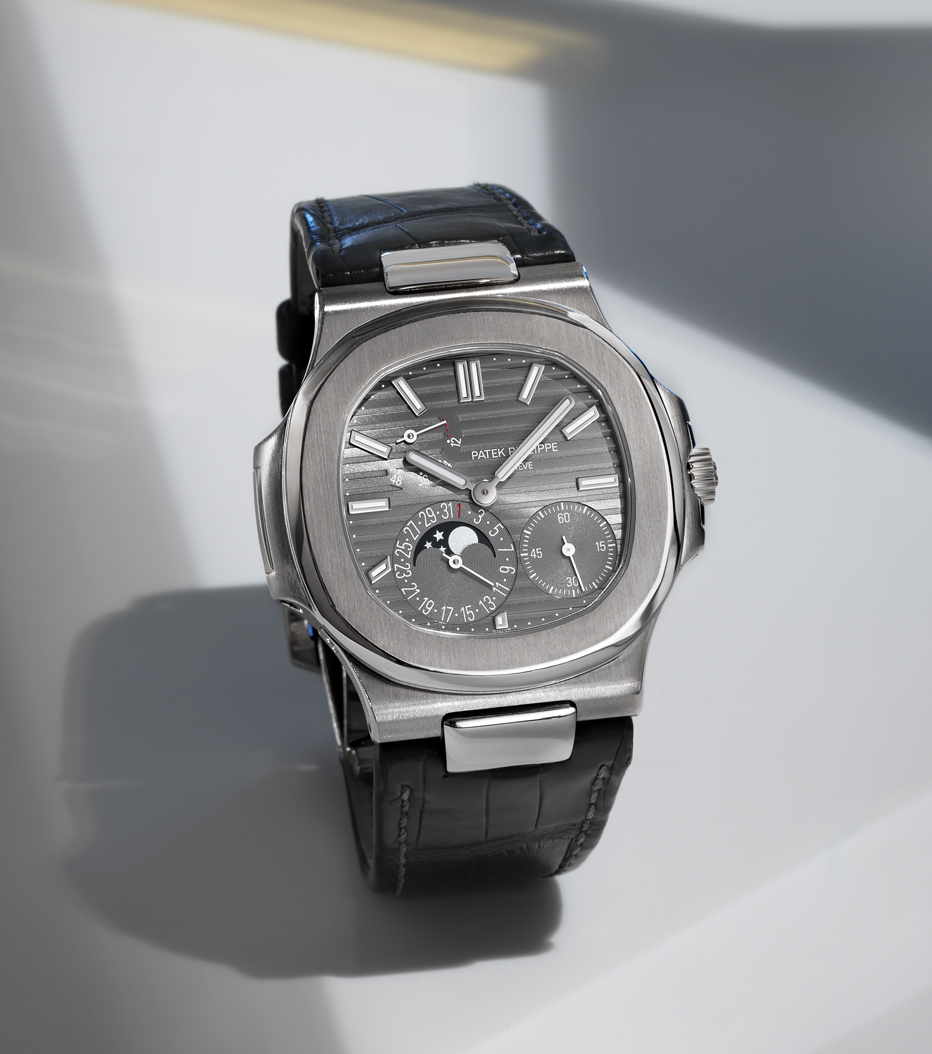 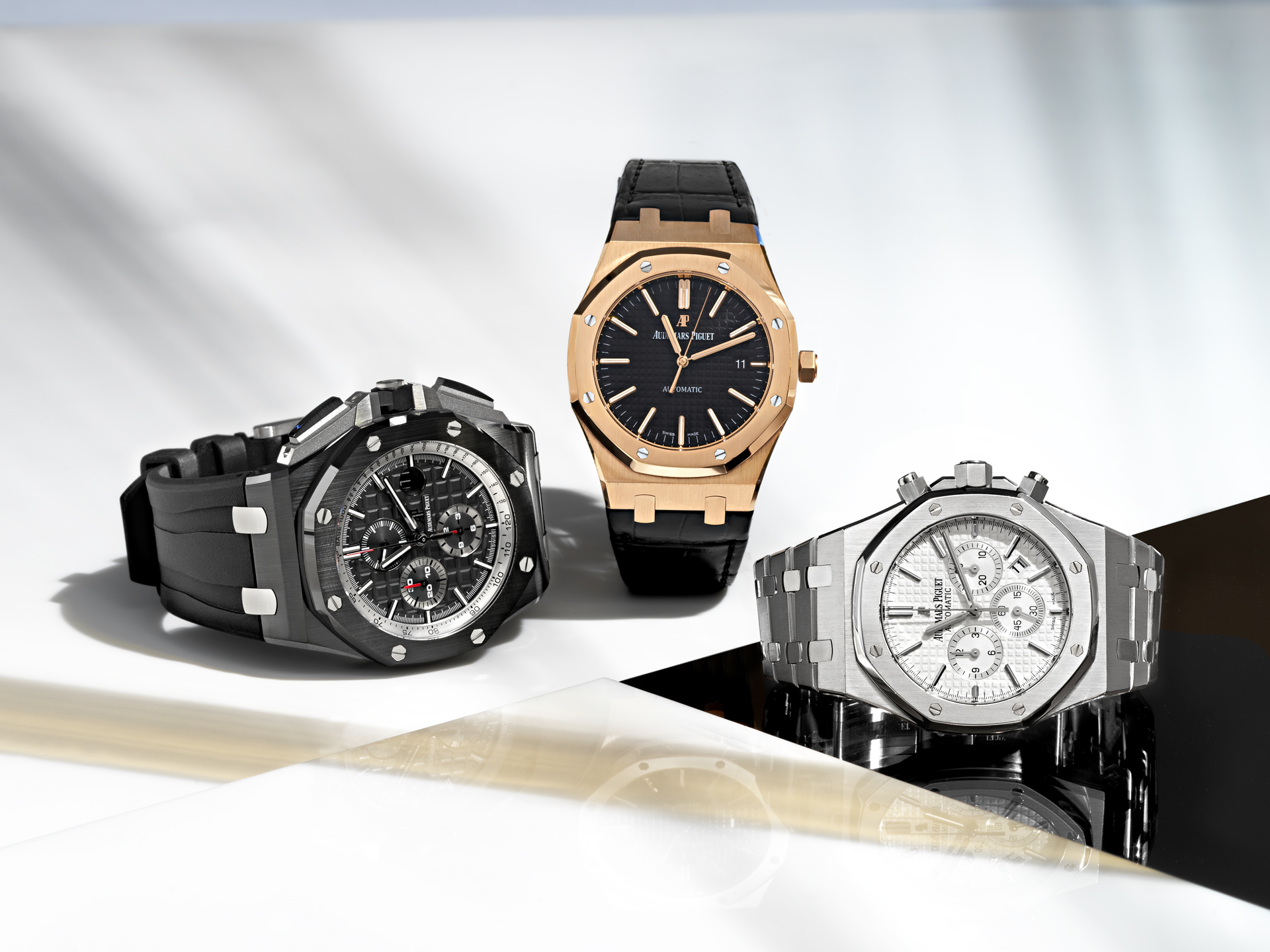