While Revolver New York was in the process of redoing its main website, it provided an opportunity to create an interim site and engage the design team with a new creative challenge. The idea was to step away from the computer and get their hands dirty. The solution was to create a series of screenprints that were then digitized and used as a backdrop to the interim site. The more senior designers came up with a way of capturing abstract images, leading to a photoshoot around the studio’s local Chelsea neighborhood. These abstractions were distilled down to the nine most outstanding pictures and used to create silkscreens that were then layered to create different visual effects and mimic the textural feel of an urban neighborhood. We partnered with Kingsland Printing in Greenpoint, Brooklyn, for a studio-wide screen printing workshop. The resulting prints were scanned and used as backdrops on the site in the form of an animated graphic showing how color was essential to our process while nodding to the time it takes to make something. The project’s finished result was well received, and each designer ended up getting the chance to work outside of the studio and take home a print. 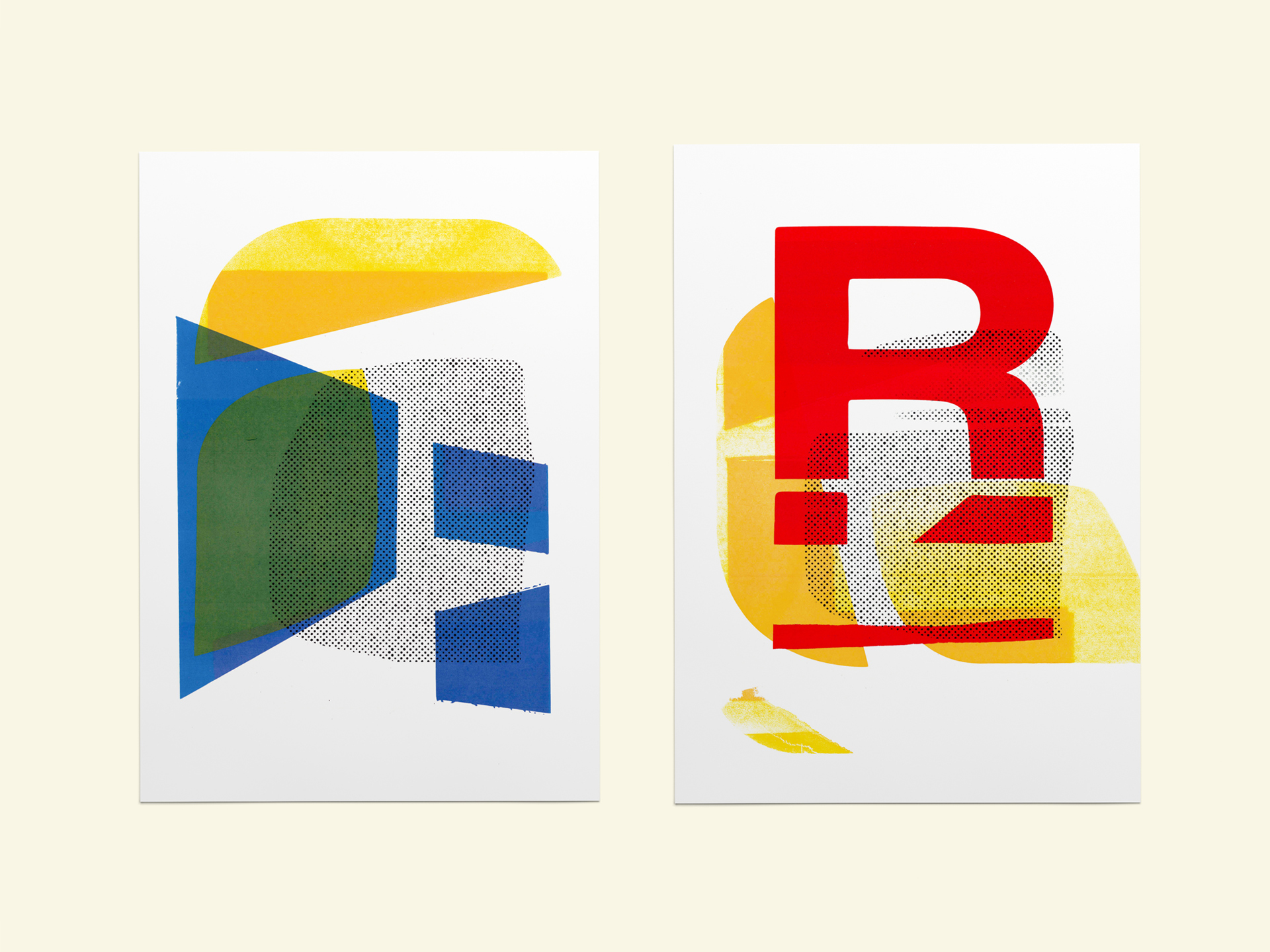 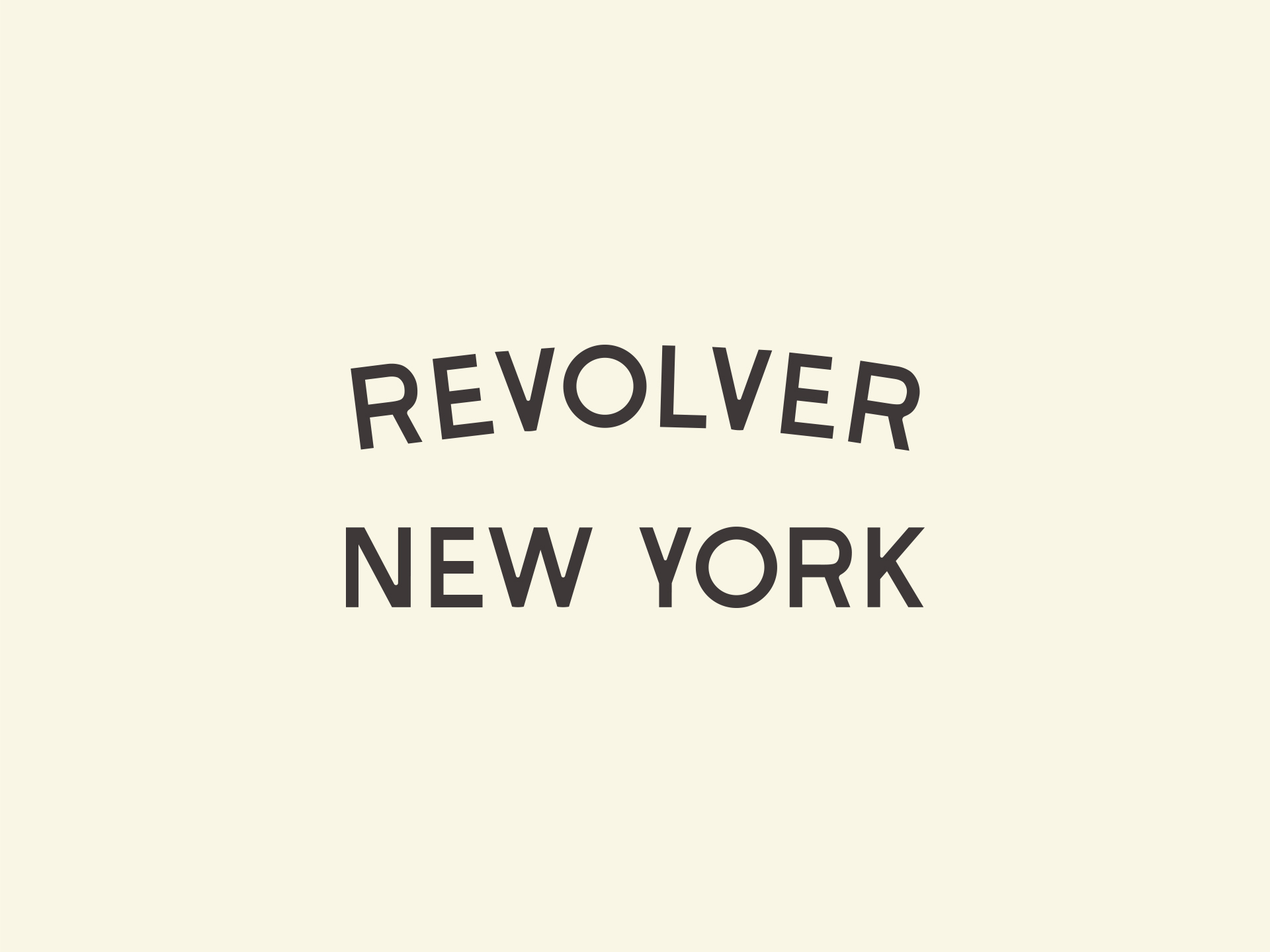 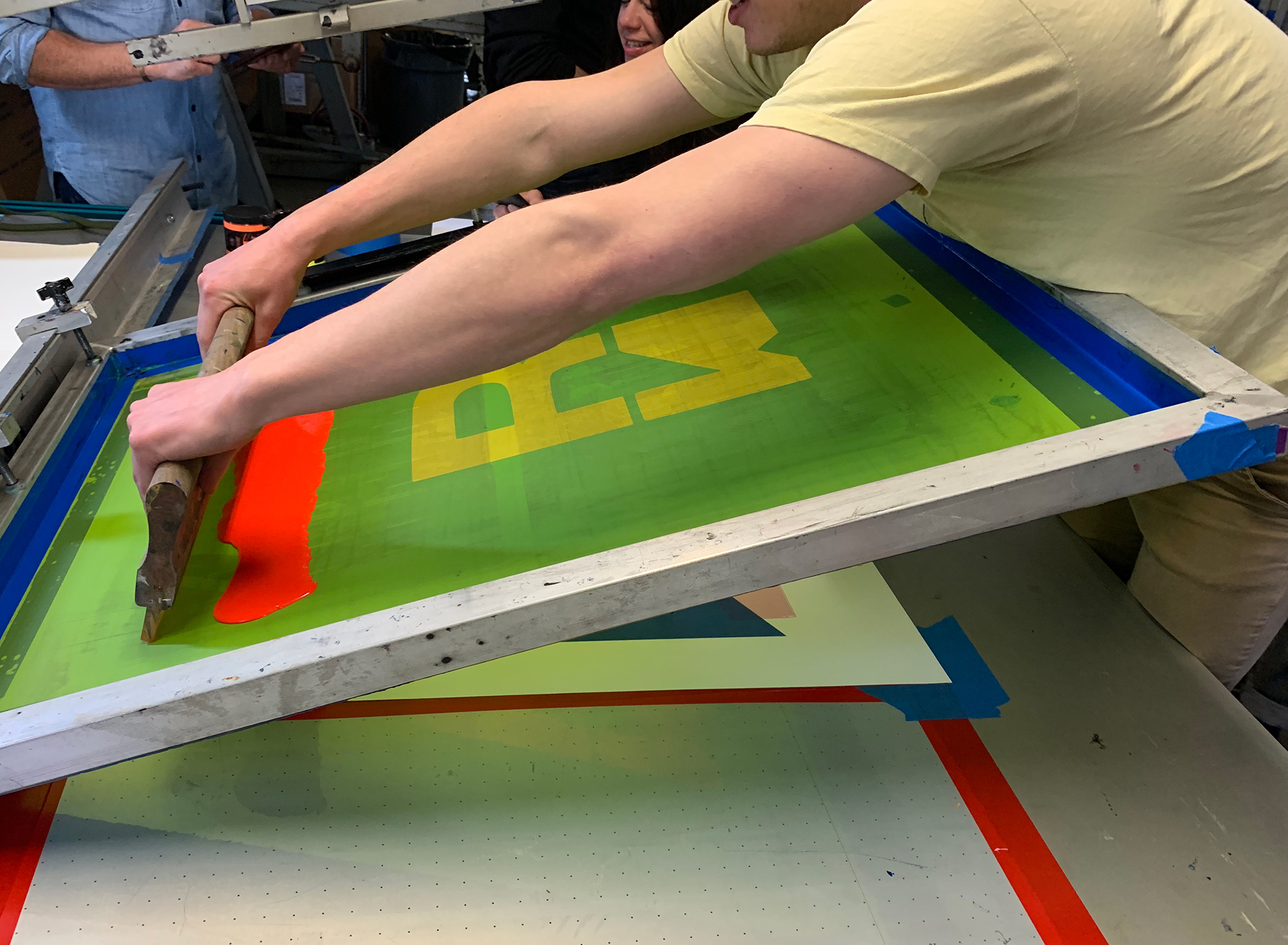 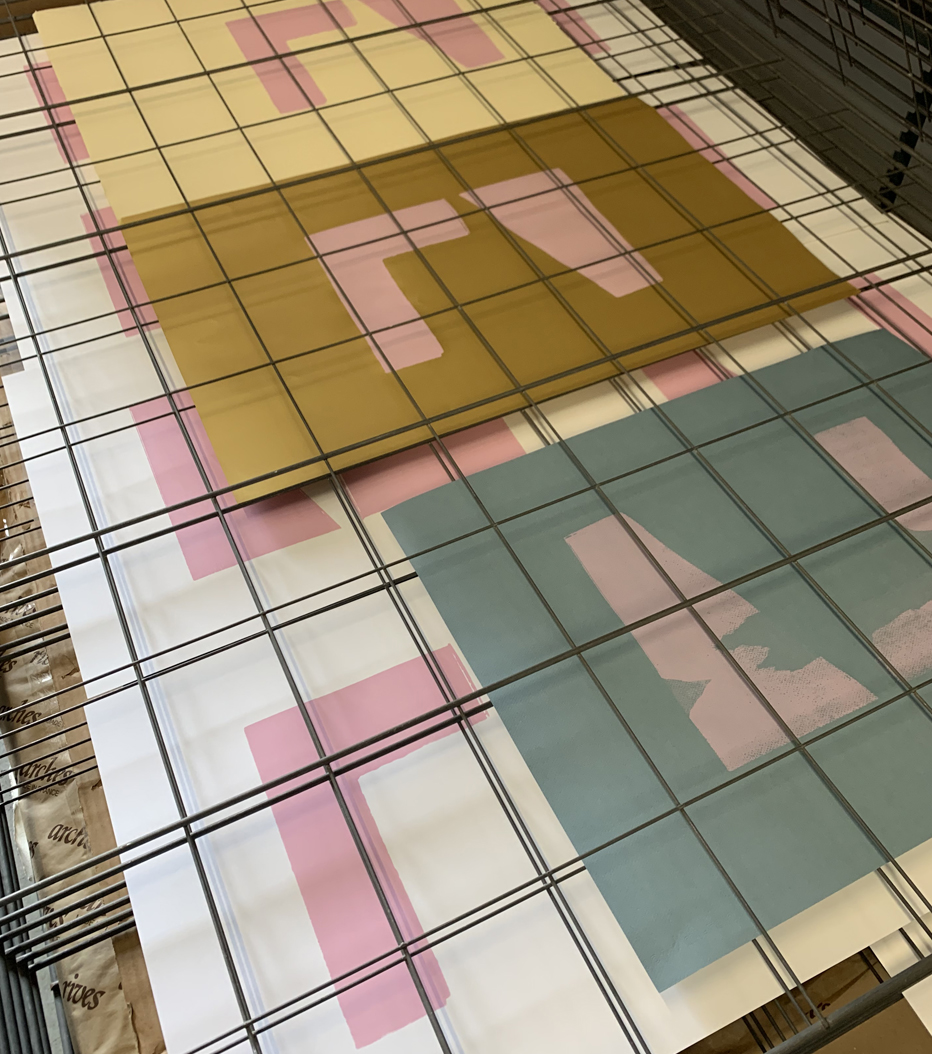 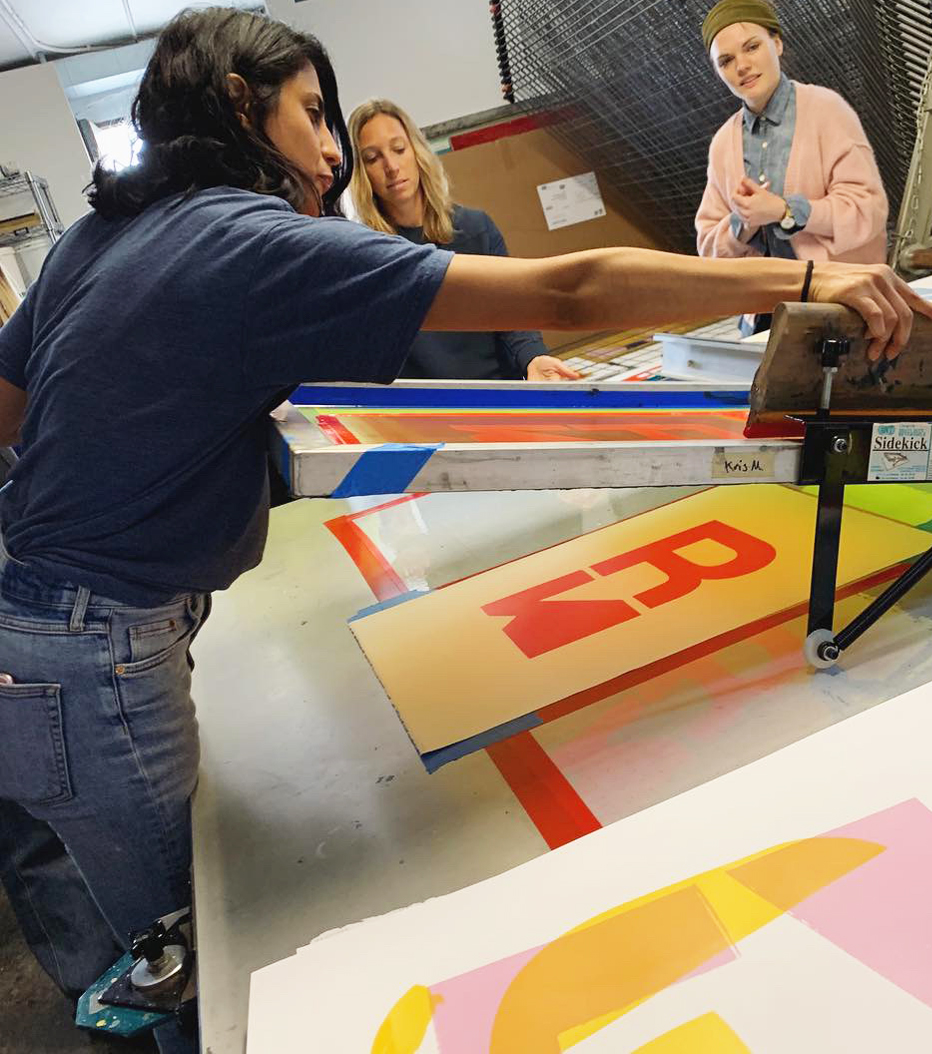 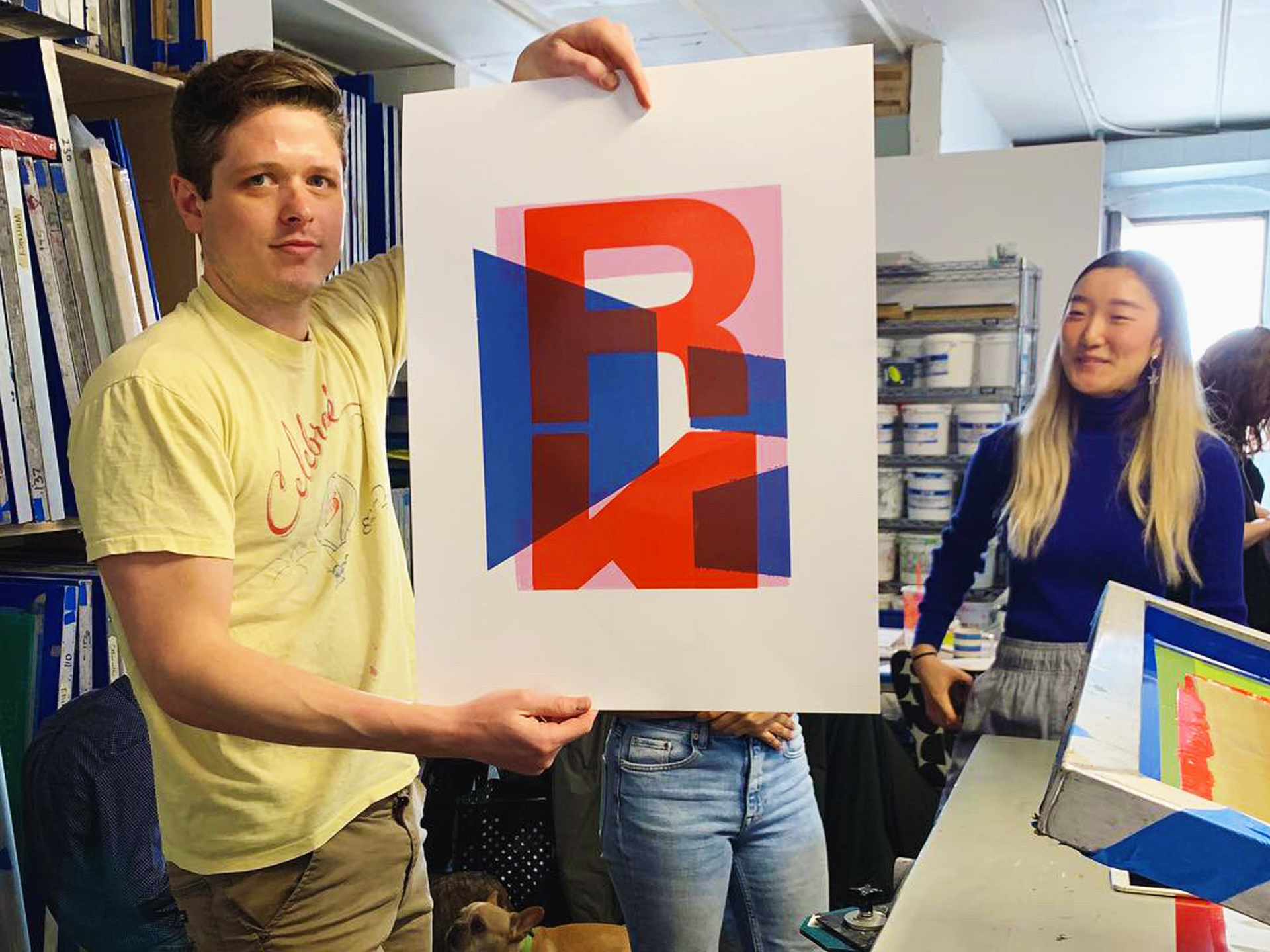 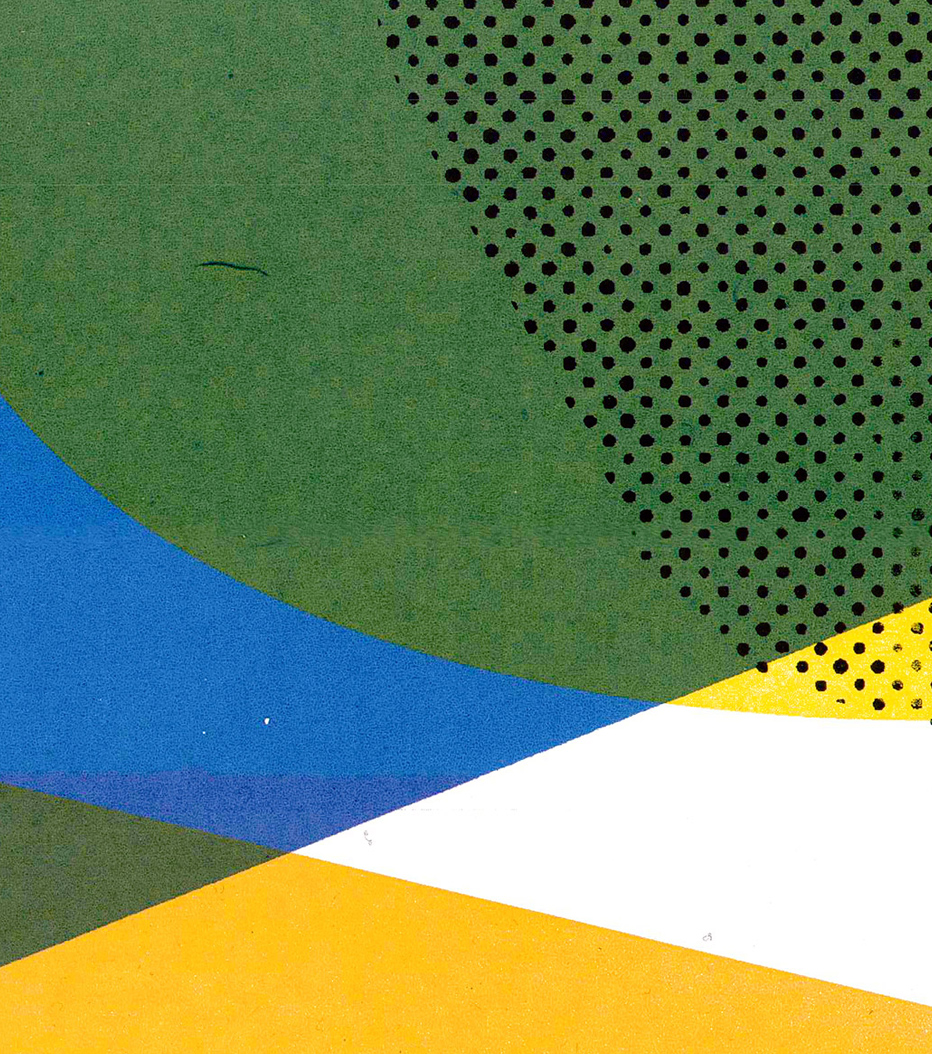 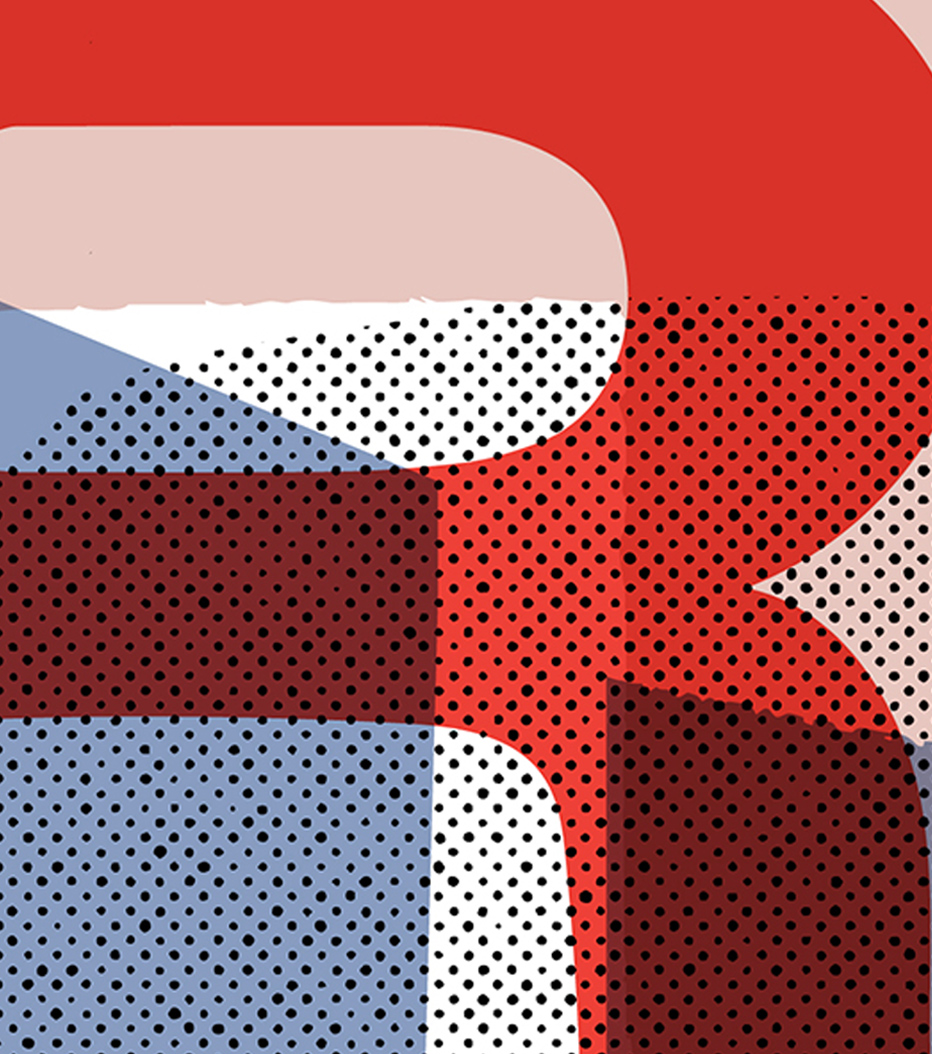