Fly DVD Magazine is an American multimedia moving image magazine. With the launch of the ZERO issue in December 2005, analog and digital technology merged in the form of a physical multimedia DVD magazine. A relatively new concept at the time (this pre-dated Vogue TV!), the magazine received immediate critical acclaim. Style.com described it as “The first fully digital fashion magazine, where music meets art meets video.” The packaging itself was designed to resemble the shape and size of a typical magazine but was a case used to house a DVD that was revealed by tearing open a die-cut tab on the back. Made of corrugated cardboard and printed in multiple versions, each version had the feeling of being a collector’s edition. By 2009, DVD technology was becoming obsolete, and FLY ceased publication of a physical magazine. However, the packaging still looks fresh today. 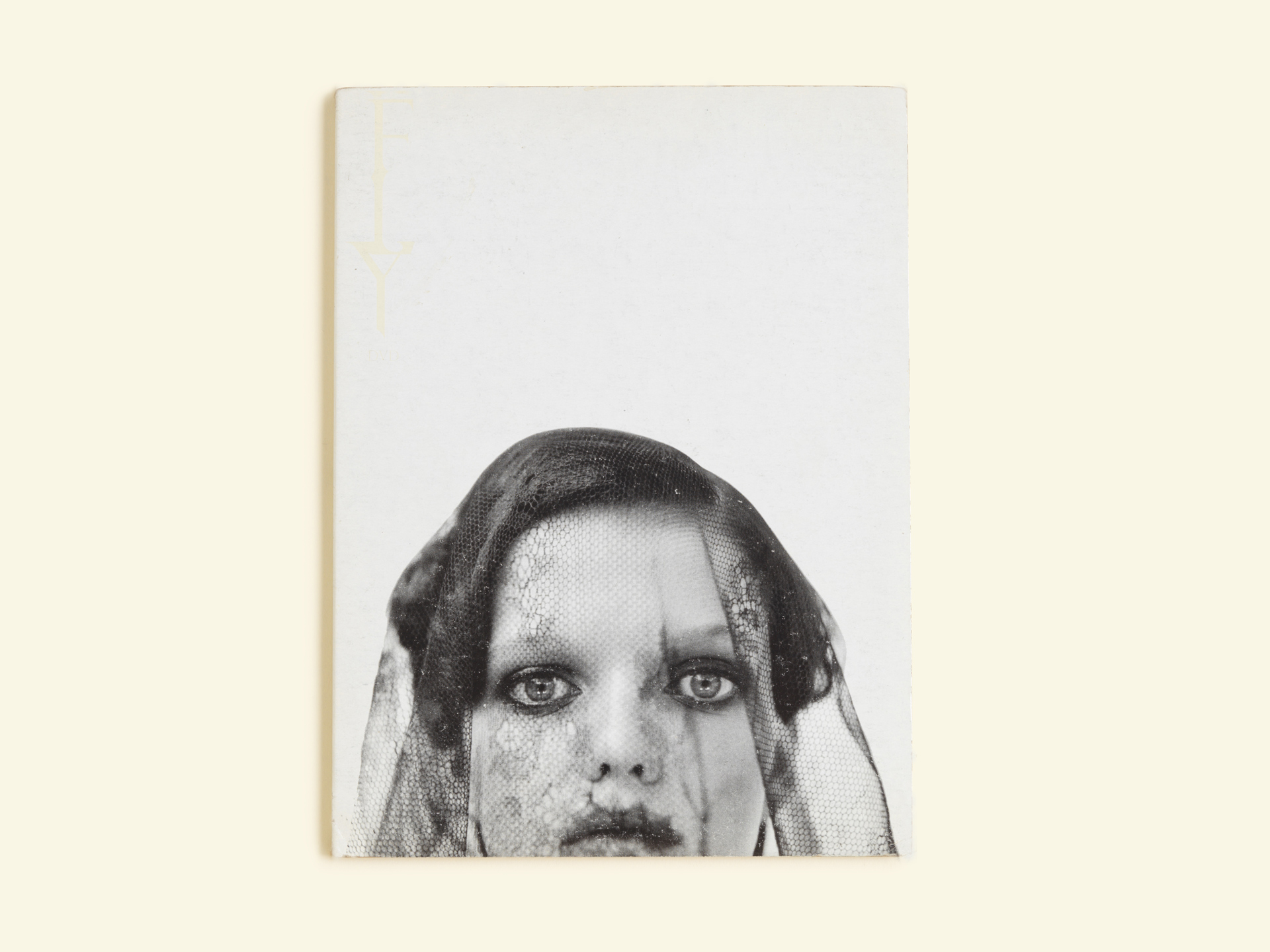 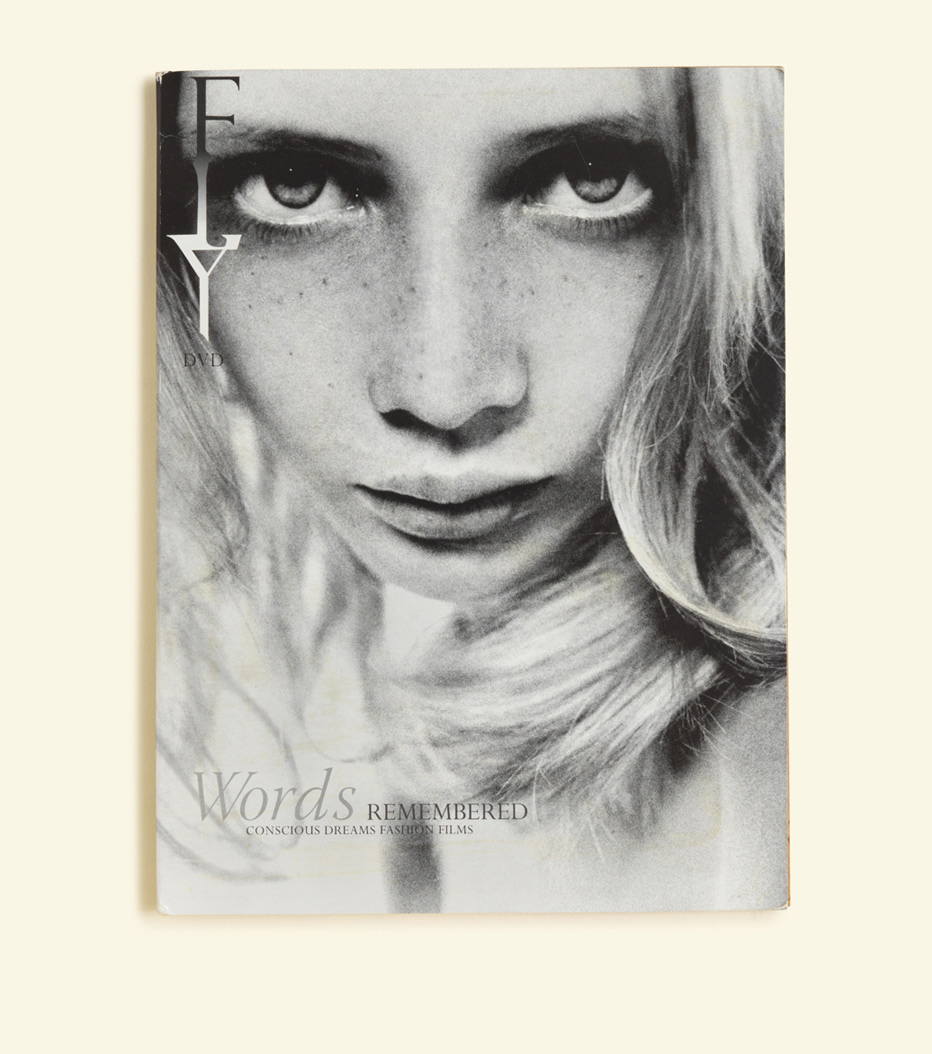 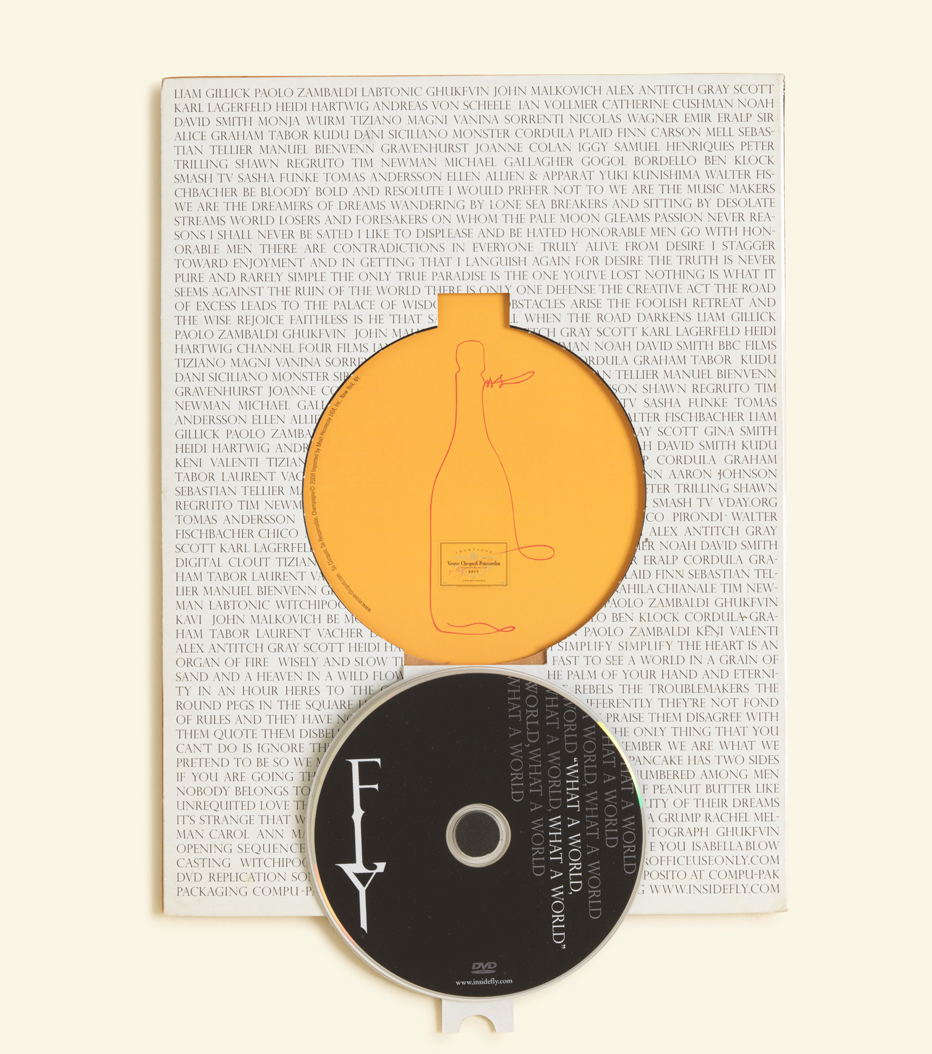 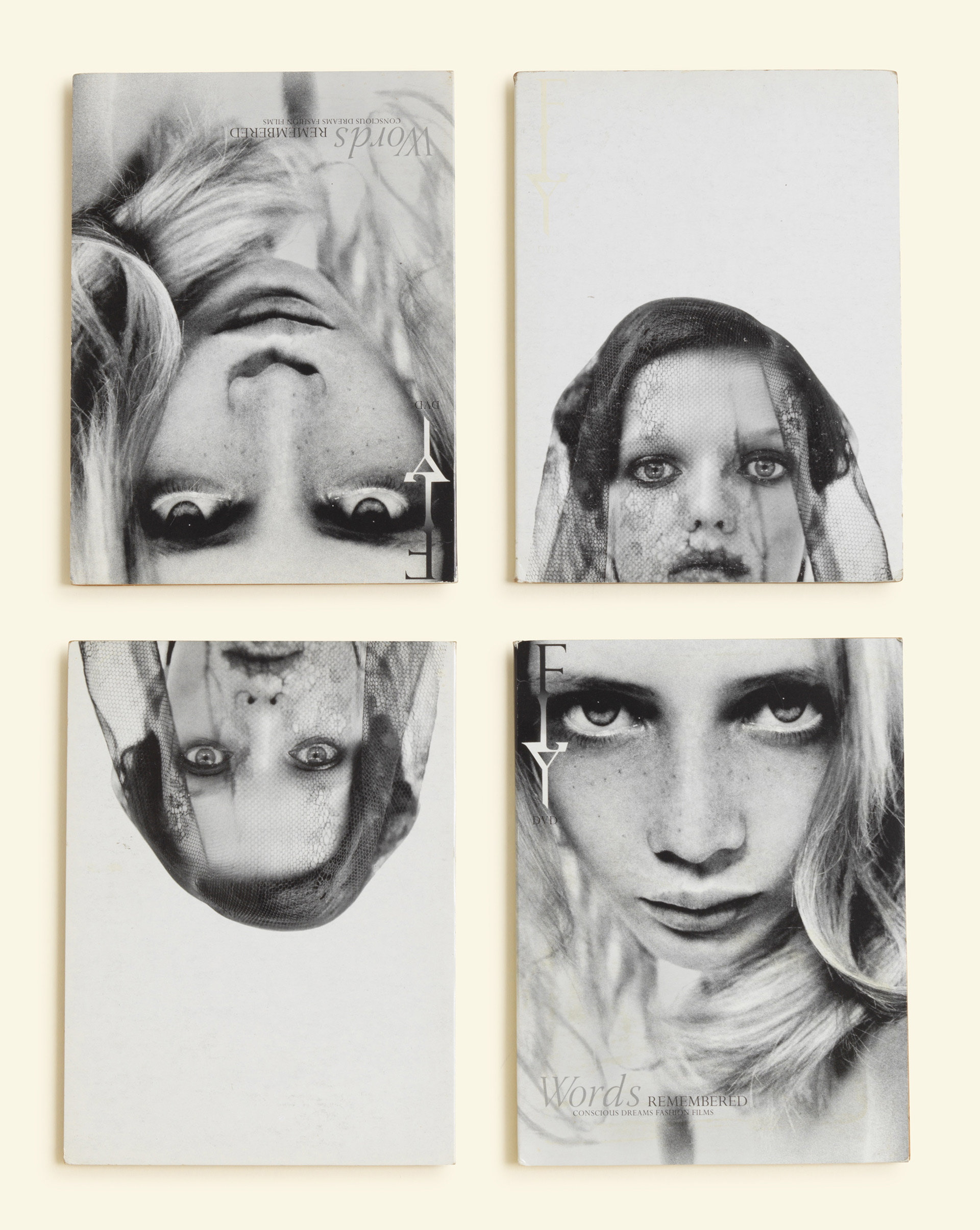 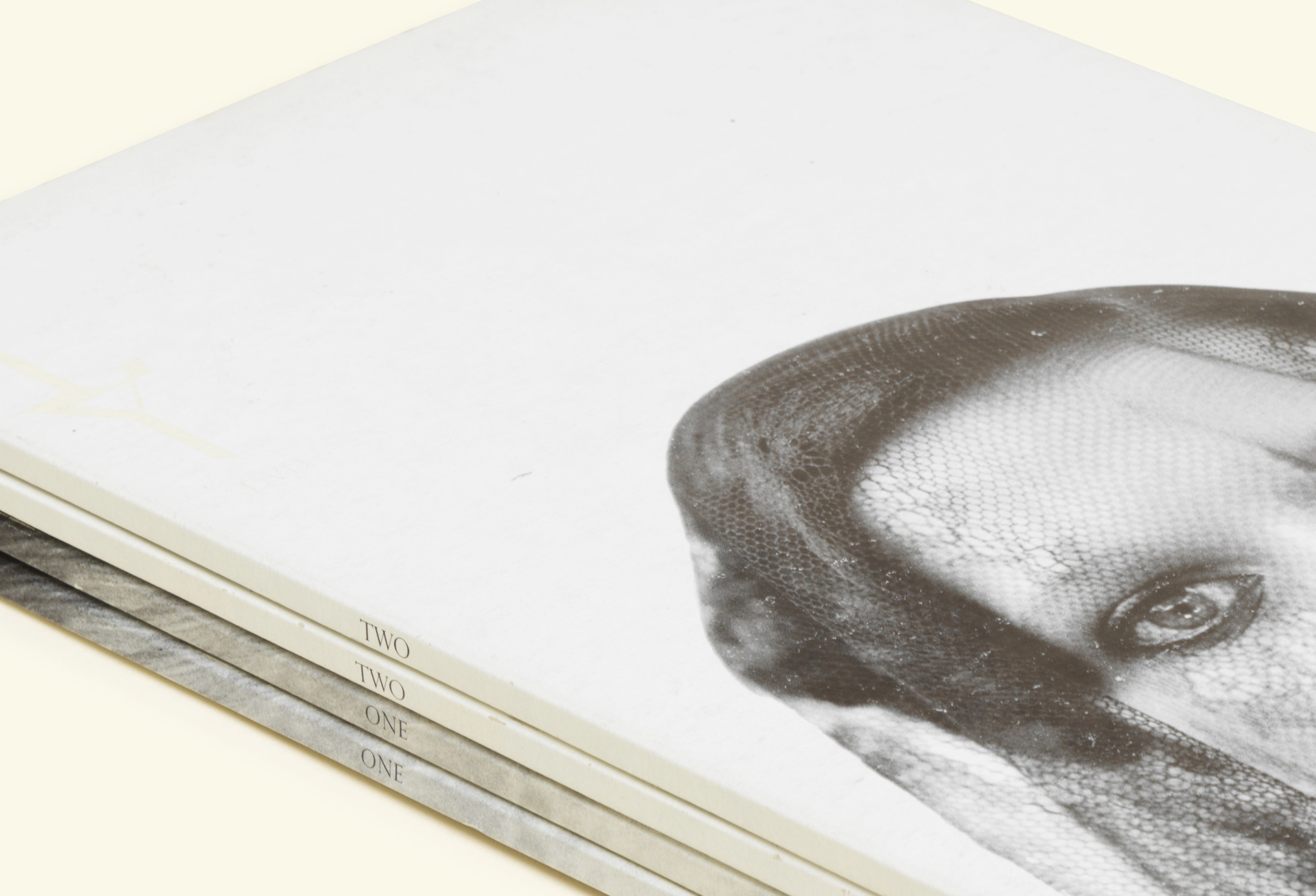